Who Has More Sex, Introverts Or Extroverts?

It’s the battle of the ‘verts! 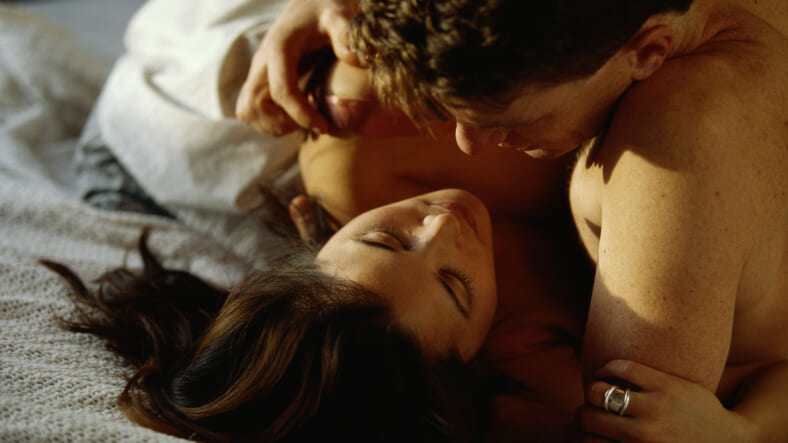 It’s a known fact that extroverted people are a lot different than introverts, in basically every way possible. Extroverts are “people persons” who like to get out there with their loud, obnoxious selves. Introverts on the other hand, like to sit back, relax, and have lots of me-time. Like we said, totally different. But have you ever thought about the differences in their sex habits?

So here it is, the information we’ve all been waiting for. Not really, but here it is anyway. Which of the ‘verts has more sex: introverts or extroverts?

Simply put, extroverts have more sex than introverts. Seriously, they have a lot more sex.

Even before this study, psychologist Hans Jürgen Eysenck wrote in his 1976 book, Sex and Personality, that extroverts not only have more sex than introverts, but they also have sex in more positions, and with more people. They’re also more likely to cheat, but it’s genetic, so you can’t really blame them if they do.

Despite the differences in how many times, and with how many people they have sex, both ‘verts are basically equally stellar in bed. Analysis of 149 responses to a survey conducted by Brenda Knowles showed that in response to the question, “The most exquisite sex you ever had was with an …” 25.83% said with an extrovert, 29.53% said with an introvert, and 28.19% said they had amazing sex with both. The remaining 17.45% are the sad, unfortunate people who said they’ve “never had exquisite sex.” Sorry guys.

Introvert or extrovert, you’re good in bed either way, and that’s all that matters.