How A Little-Known FDA Ruling Could Cripple the Cigar Industry

Read on for why stogie lovers are smokin’ mad about government red tape. 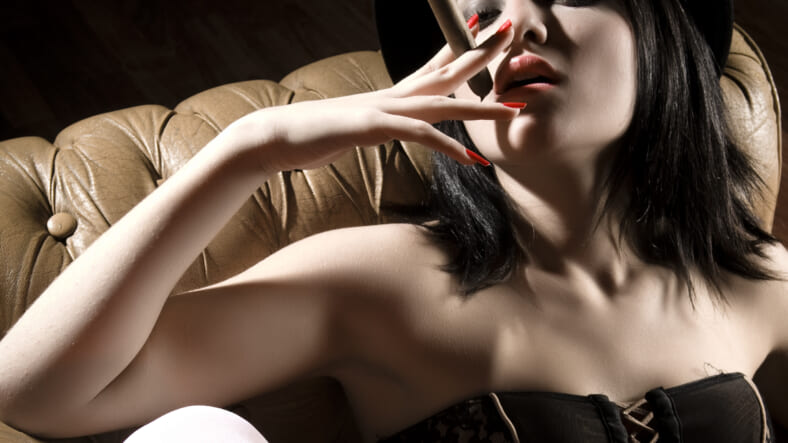 A recent FDA ruling initially intended for the regulation of smokeless tobacco products but summarily expanded to include other less harmful items is now threatening the very existence of the premium cigar industry.

Cigars are not considered addictive since they’re not inhaled and are traditionally celebratory and artisanal in nature, with the average price of a cigar more than the cost of a whole box of cigarettes, nor are they marketed to teenagers.

A new rigorous application process including costly testing requirements for all tobacco-related products will mean many smaller manufacturers and those from other countries will not be able to comply, and the FDA has run roughshod over more circumspect legislators.

“The FDA has by and large ignored Congress, the U.S. Small Business Administration, Ambassadors of Central America and local government in truly assessing the far reaching effects of this regulation,” Kaizad Hansotia, CEO of Gurkha Cigars, tells MAXIM.

“It is evident that the cost far outweigh any benefits it is providing specifically when discussing premium cigars.”

“The companies greatest at risk for losing their business as a result of this ruling are the smaller manufacturers” and those who commenced operations in the past 10 years, Hansotia says. “It is unjust for them to lose their livelihood and for their businesses to be destroyed by a regulation that was never even intended for premium cigars.”

He notes that the U.S. “has been working with and subsidizing farms in Peru and Bolivia to get rid of illegal crops and grow other things” like tobacco instead. “This ruling will have an adverse effect and force countries that have not been involved in the drug trade to consider it as an option.”

In addition, Hansotia says, “If you weren’t in business until after 2007 the FDA can now shut you down” on that criteria alone. “How can the U.S. government shut down a business based solely on an arbitrary start date of operation? This ruling is punitive and goes against the principles of capitalism and what that the U.S. represents.”

The solution? Maybe it’s time to move to Cuba.