Who Has Better Orgasms, Men Or Women?

It’s the battle of the ‘gasms. 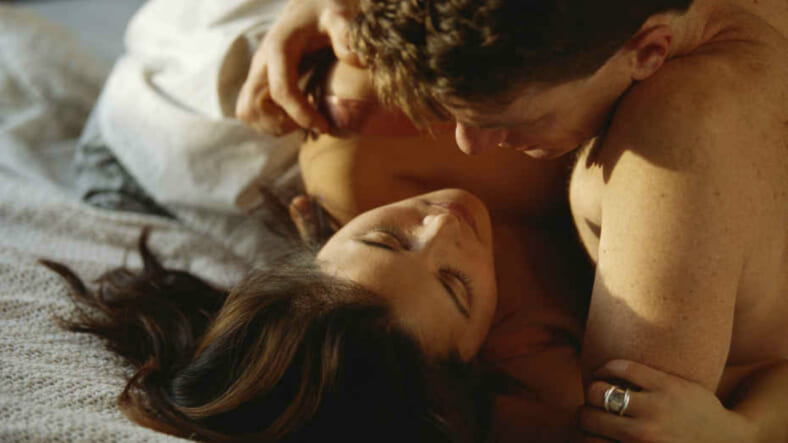 Who do you think has a better orgasm, men or women? Well, you’ve probably seen a woman climax before…you know, when she throws her head back and says “Oh my God” or “uuuUHHHH” or something. That’s got to be earth-shattering.

But you’ve also had an orgasm, and as a man, you know male orgasms are what dreams are made of. Will the world ever know whose are better?

Luckily, the folks over at AsapSCIENCE put together a helpful video to help us figure out once and for all: who has the better orgasm?

For starters, the average male orgasm lasts three to 10 seconds, whereas females typically orgasm for 20 seconds or more. And we all know that having an orgasm feels like you’ve been kissed by an angel, so women get a point for that.

However, an Australian survey found that males have more orgasms than women; with men orgasming in 95 percent of sexual encounters, and women only getting off 69 (haha) percent of the time. Score one for men! Now the score is tied, one to one.

It goes without saying, though, that the type of sex hugely impacts how often women orgasm, as in heterosexual sex, or lesbian sex. The video highlights that while straight and gay men have the same rate of orgasm, lesbians have 12 percent more orgasms than straight women, and 25 percent of lesbians say they orgasm each time they get busy.

Anyway, back to the battle of the ‘gasms. When it comes to how amazing an orgasm feels, it seems like it’s pretty equal for both genders. A PET scan study showed that during climax, the same areas of the brain are activated in both males and females, meaning having an orgasm is pretty damn spectacular no matter if you’re a man or a woman. So the score is still tied.

Or are they…? Research has shown that men are actually capable of orgasming without ejaculating, so it can be said that men can orgasm twice in one go. It’s rare, but possible. So I’ll give men a point, too. It’s a tie again!

So it seems it’s a draw, folks. But at least we can all go to sleep tonight knowing that orgasms are a blast for everyone. Thank you and goodbye.