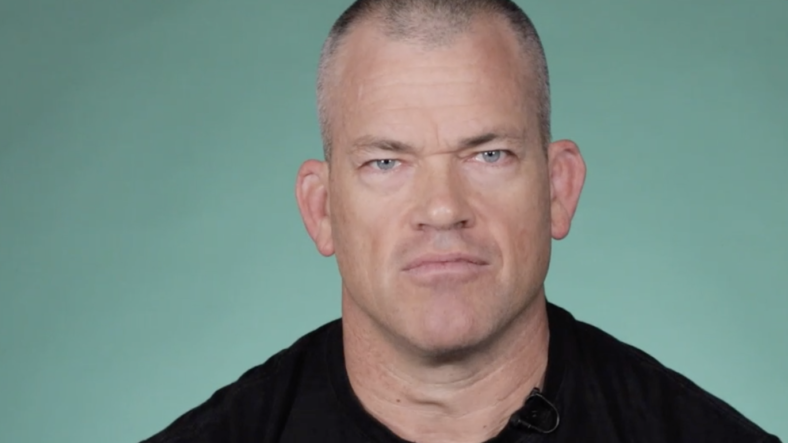 How to attack Monday like a Navy SEAL from CNBC.

When anyone says they’ve “got a case of the Mondays” they’re saying it would be awesome to still be at home in bed. But most of us don’t have a choice in the matter, and former Navy SEAL commander Jocko Willink is here to help you turn things around with one simple if maybe counterintuitive approach: go on the attack.

That doesn’t mean jumping co-workers the moment they piss you off. According to Willink, co-author of The Dichotomy of Leadership, his approach is to “just reverse that mindset.”

According to his video for CNBC’s Make it, Willink believes the best way to start is to take the lead. What he’s talking about is a little extra work—or it seems that way at first blush—but he’s really saying evaluate that mental list of things that make the beginning of the work week so awful and figure out how to get ahead of them.

Hate traffic? Leave early. Always be the first in the office (the coffee is always fresher then, too). Also: compete. Turn it into a game, even when dealing with mundane tasks. Willink illustrates this point by telling how he would turn even the act of cleaning the gun range as a SEAL into a race to pick up the most brass the fastest.

With Willink’s strategies you can get ahead in a lot of ways, not just merely conquering the Monday blues.

Willink and writing partner Leif Babin have made taking solid military mindsets and strategies into the workplace and life in general into their own cottage industry. There’s a reason for that: they’re good at it. Check out a couple of videos from Willink’s and Babin’s Jocko Podcast below.

The bottom line, as reflected in the title of the pair’s bestsellers, Extreme Ownership, is always owning the circumstances—never feeling as if life is running over you.

Sounds ridiculously simple compared to just about any other kind of life strategy you’ll read about it. So it’s worth giving it a shot.

Especially with Mondays. They will always suck, so dealing with them as effectively as possible is at minimum a way to save whatever is left of your sanity.