If You’re Still Friends With Your Ex, You Might Be a Psychopath

Just something to keep in mind. 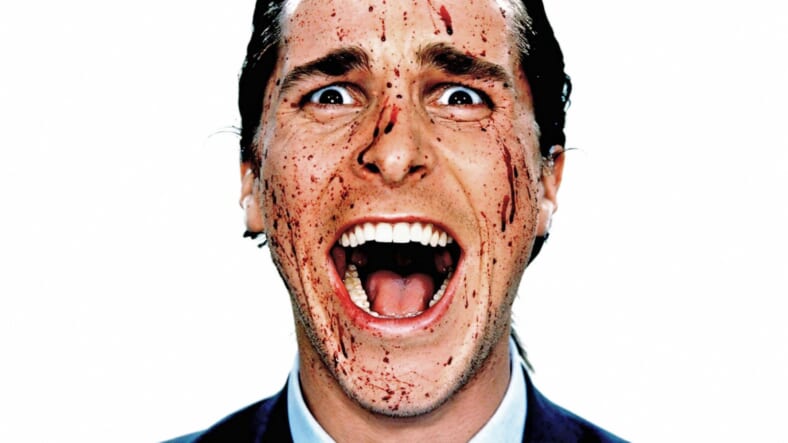 An occasional drunk “U up?” text to your ex is relatively harmless, save for your dignity, but if you and your ex are actually “friends,” we have bad news. You just might be a psychopath. *gasp*

Well, at least that’s according to a controversial new study from Oakland University. Researchers found that people who have the Dark Triad of personality traits, which happens to be a charming combo of malevolent behavioral qualities, are more likely to keep their exes around for their own benefit. Which is definitely something psychopaths do.

The study, conducted by Justin Mogilski and Dr. Lisa Welling, looked at the post-relationship friendships of 861 people, where participants were asked how they get along with their ex, and five reasons why they stayed friends. Participants also took a personality test that revealed their deepest, darkest personality traits, in order to gauge their level of psycho.

Analysis of the data showed that participants who didn’t score very high on dark personality traits said their main reason for staying friends was because their ex was reliable and trustworthy, and because of sentimental attachment. Aww, how sweet.

On the other hand, those who scored highly on dark personality traits, which include narcissism, psychopathy and Machiavellianism (a.k.a. manipulation), stayed friends with their ex for practicality and sexual access. In other words, it’s just easier to keep them around— because booty calls.

Does that sound like you? Worried you might be a psychopath? Well, let’s find out. Take this psychopathy test, but with many huge grains of salt. It’s the internet, after all, not a psychiatrist.

Just to clarify, having psychopathic personality traits doesn’t mean you’re a maniacal killer like Patrick Bateman or Hannibal Lecter. But it may suggest a varying lack of empathy, among other things. Emphasis on varying, because not all psychopaths are axe murderers. In fact, some CEOs, Wall Street power players, and even successful surgeons are considered psychopaths. Which really doesn’t sound all that bad, when you think about it.

So, long story short, if you make your ex’s hotline bling pretty often, the reason you’re still talking to her is also the reason why you broke up. Probably.