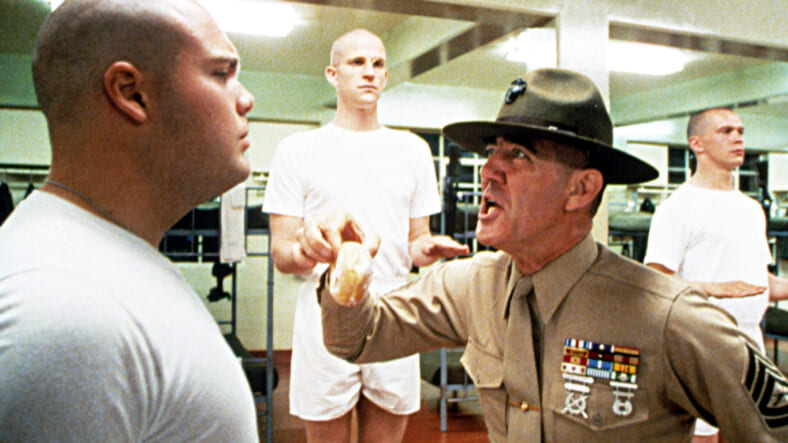 There’s a long held belief among parents, teachers and other authority figures that peppering your language with a Tarantino-level deluge of expletives indicates a sputtering vocabulary and the intelligence of a door knob. Well, that’s total horse shit.

A new study published in the journal Language Sciences suggests that the foul-mouthed dirtbags of the world are actually more likely to have advanced language abilities compared to their prudish colleagues. In order to compare our fluency in profanity with our general mastery of language, researchers asked 218 students between the ages of 18 and 22 to recite as many swear words as they could in 10 seconds, followed by naming as many animals they could in 60 seconds in a comparison.

That might sound trivial, but it’s enough that the authors were ready to declare that “the ability to generate taboo language is not an index of overall language poverty,” as the authors put it.

“We cannot help but judge others on the basis of their speech,” the researchers write. “Unfortunately, when it comes to taboo language, it is a common assumption that people who swear frequently are lazy, do not have an adequate vocabulary, lack education, or simply cannot control themselves.”