Why Having More Sex Will Make You A Better Athlete

A new study gives us even more reason to have sex all the time. 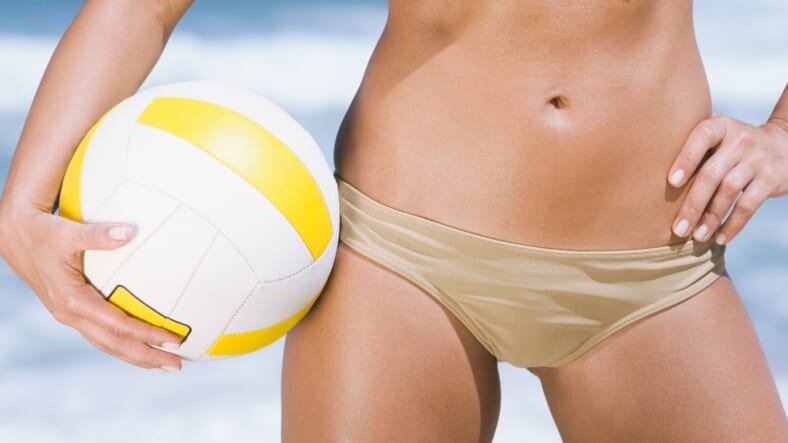 As if we needed another reason to have more sex, here’s one more: having sex pretty frequently can make you a better athlete. Oh, hell yes.

The results showed that the more sex the athletes had, the faster they ran, the higher they jumped, and the stronger they were overall. Hmm…maybe it’s because of all the feel-good hormones and endorphins released by sex? Or is it because sex is basically exercise? I mean, all that thrusting is sure to build up stamina.

However, Young points out that it’s not just the physical act of having sex or beating off that affects your athletic abilities, but it’s also in your head. You need the right mindset for sex to work its magic on you.

“If they feel like participating in a sexual activity will improve their athletic performance then it more than likely will and they should strategically seek out opportunities to be sexually active,” he said in a press release, implying the power of the self-fulfilling prophecy.

“Similarly, if an athlete feels like sexual activity impairs their athletic performance, then it probably will and they should avoid it at all costs.” You see? The mind is a powerful thing, my friends.

That said, go have more sex, and truly believe in its miraculous powers with all your heart and crotch. It’s for your own good.