It’s time to bone up on BJs. 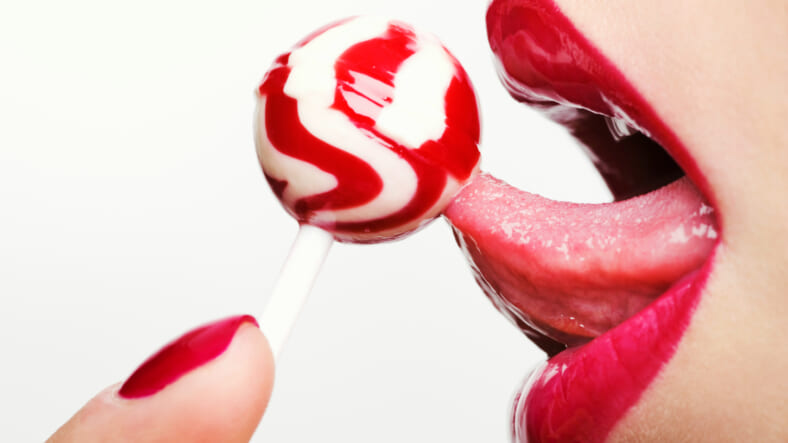 2. Pompeiians were very sexual people.Pompeii is best known as the Italian city that drowned in molten lava when Mount Vesuvius erupted in 79 AD, but the ancient city was actually a lot saucier than you’d think.

Some of the earliest phallic poetic references came from ancient Greece, as the great poet Archilochus wrote, “As on a straw a Thracian man or Phrygian sucks his brew, forward she stooped, working away.” Or in other words, she really knows how to use her mouth.