Hint: They fake it. 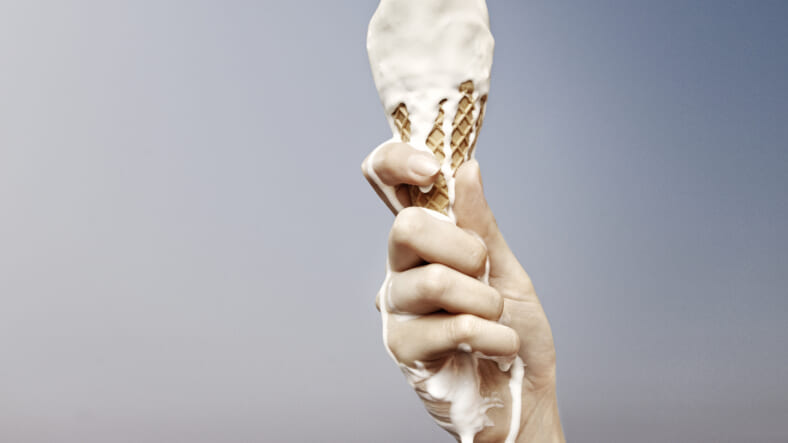 Now, if, for any reason, you are inspired to use artificial semen in the bedroom, do not, I repeat: do not put soap or food products, such as Cetaphil or piña colada mix, inside of your girlfriend’s vagina, because it will not end well. I’m talking awful yeast infections, okay? Don’t do it.