An ISIS ‘Fanboy’ Tried to Use Nudes to Recruit Women. The Internet Had Other Ideas

This jihadi was wielding a very small-caliber firearm. 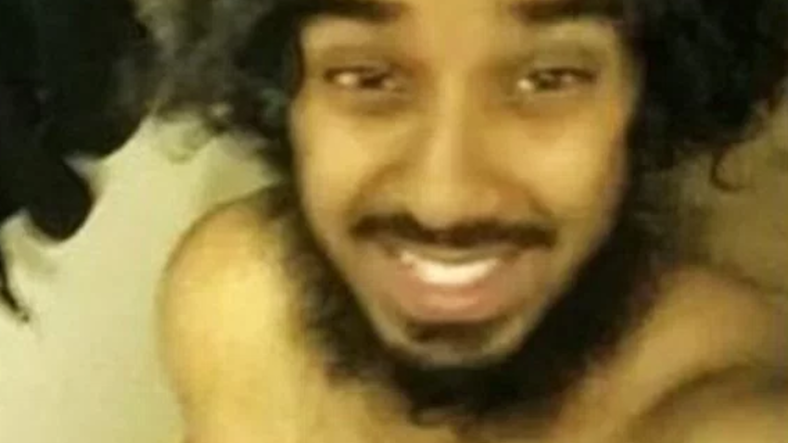 A London-based ISIS enthusiast recently discovered the hard way that combining sympathy for the terrorist “state” with distributing naked selfies could only end badly for him.

The Sun reports that an “ISIS recruiter” using the pseudonym Jazwari Saraqib — who first gained attention when he expressed support for the terrorist attack in San Bernardino — had also been hitting up a number of women online, even though he was reportedly married.

And that wasn’t even the stupid part. The dumb part was he “promised marriage to ISIS women, but then just had intercourse & taped it” while photos of him proudly displaying his micro-penis were in circulation.

So naturally his itsy-bitsy man-parts pics were blown up big time on social media, with appropriately furious commentary attached, like “He sent the wrong ISIS fangirl nudes of his (tiny) wiener.”

The takeaway for Saraqib and every other dude who might have a pissed-off woman on the side is damned simple: don’t. No matter how impressive you find your own equipment, when love turns to war, the recipient of your generously-delivered dick pic will find a way to make sure your pride and joy becomes the bane of your existence.