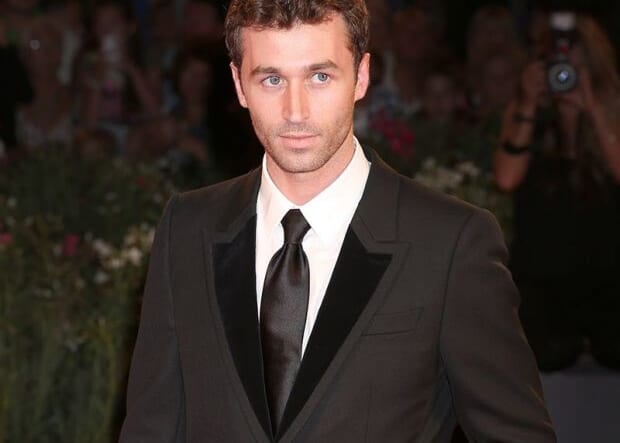 Following accusations of rape and assault from 13 adult film actresses in 2015, his company, James Deen Productions/Third Rock Enterprises, went under investigation by the Occupational Safety and Health Administration of California (Cal/OSHA). Since then, brands and companies alike have pulled their support of Deen, and his presence at this year’s AVN awards was met with lukewarm energy at best. Now, OSHA is proposing a citation for the nine violations they found. According to The Guardian, “His production company failed to use condoms and did not provide vaccines or medical examinations to employees who were potentially exposed to hepatitis B.”

Deen has yet to release a statement regarding the investigation and fines.

Update — On Thursday afternoon, Deen’s PR team released the follow statement: “At no point was any adult performer exposed to any disease while working for James Deen Productions. At no time did any performer contract any illness or suffer any injury while working for James Deen Productions. None of the citations issued by Cal/OSHA even allege that there was any actual injury or illness that occurred. The vast majority of the $77,875.00 in fines was for potential exposure, not actual injuries or even an actual exposure to any illness.”

Deen personally added to the statement, “I am not ok with the government dictating what people are allowed to watch in the privacy of their homes. This is a case of an outside organization pushing their personal desires and agenda on the viewers of adult entertainment. Just because the AIDS Healthcare Foundation decides they are not comfortable with certain sexual acts does not mean is should be deemed illegal.”