January 3 is the Best Day for Online Dating 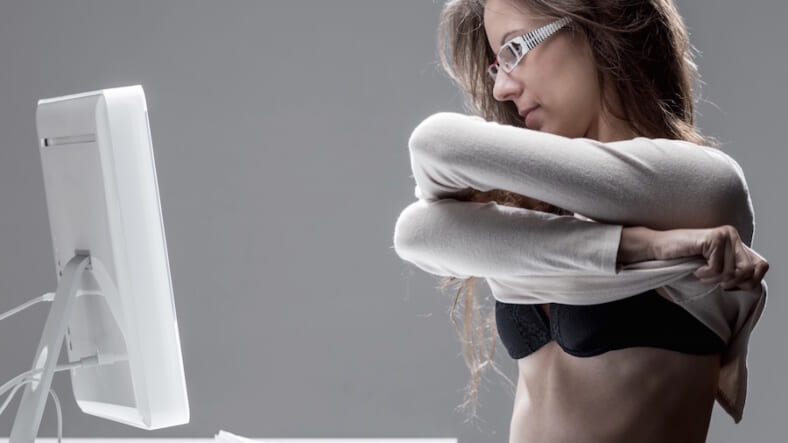 Talk to any Tinder user, and they’ll tell you people are already pretty thirsty. Add the loneliness of the holidays into the mix, and that thirst becomes unquenchable.

January 3rd is the thirstiest day of them all.

According to a report from The Guardian, the Sunday after New Year’s is the hottest day of the year for online dating services. It’s likely that singles see all those besotted couples canoodling on New Year’s Eve, and they resolve to never spend another ball drop alone.

Plenty Of Fish predicts that signups will increase by 24 percent today, with most singles ready to mingle around 6 p.m. Even better, people who join the free site in the first week of January can expect to find that special someone two weeks faster than normal, in just ten weeks as opposed to the usual 12.

Match.com reported back in 2014 that they particularly benefit from New Year’s resolutions. The site’s president told TODAY.com, “Match.com found that 51% of singles’ New Year’s resolutions will be to socialize more and focus on finding that special someone, making the desire to connect with someone a driving force for singles to get online.”

And the millennial dating service of choice, Tinder, also expects a jump. Although they don’t seem to have any figures, a spokeswoman confirmed to The Guardian, “Generally speaking, Tinder use sees a spike during the beginning of the New Year.”

So, hurry up and update your profile. The ladies are waiting.