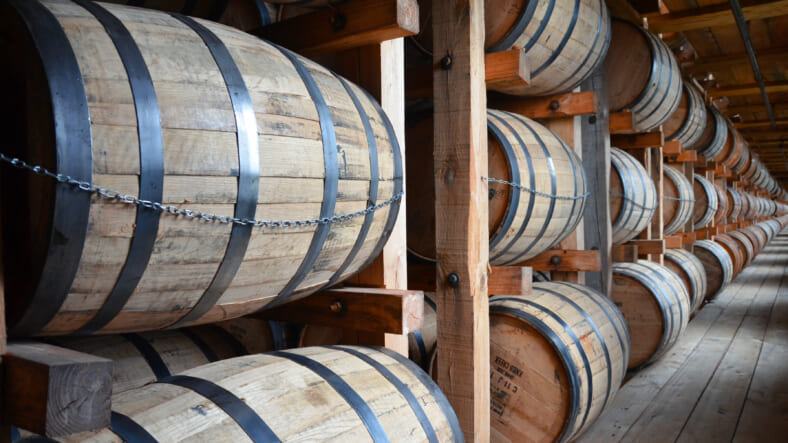 The second barreling allows the liquid to develop “an even deeper level of intense spiced oakiness and rich caramel,” perfect for sipping neat, over ice or crafting a killer cocktail.

The Beam team even developed this handy infographic with more details on how Jim Beam Double Oak is made and all the unique traits the secondary aging gives the liquid.

And yes, it’s going to make you very thirsty: