Do you see the hidden secrets of this insane snapshot? 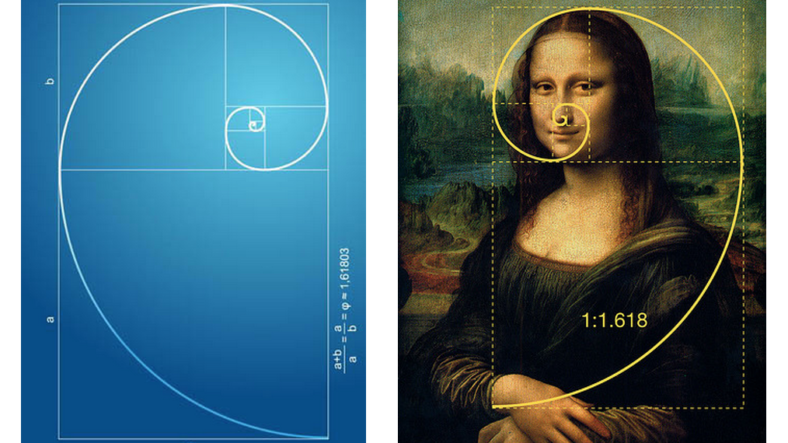 Some time last week, global pop sensation and all-around douchebag Justin Bieber got something he deserved: a hand around his neck. The hand belongs to Bieber’s tourmate Post Malone, who’s reportedly choking Bieber for putting a cigarette out on his arm in a Houston nightclub last week. Malone says that no, he wasn’t actually, choking Bieber — “i love Justin y’all tripping lol,” he tweeted — since “if we was fighting someone would have done something instead of just sit around while the beibs gets chokeslammed.”None of this really matters. We can’t stop staring at this photo, and not just because it features a furious hand around the insufferable Bieber’s neck. We can’t stop looking at it because it’s a work of goddamn art. The composition of this snapshot, though muted and seemingly chaotic, somehow coveys order amid the chaos. Amid the cocktails and smartphones, it feels like Bieber and his imminent doom are the center of the universe. This photo like the modern equivalent of Leonardo Da Vinci’s The Last Supper, if swag was on the menu.

There’s a concept in mathematics called the golden ratio, a relationship between two geometric quantities that’s aesthetically pleasing even to the untrained eye. It’s been an obsession of mathematicians since Euclid, particularly because it appears organically in nature, and it’s shown up in works of art (intentionally or not) for centuries.

The ‘golden spiral’ formed from the golden ratio doesn’t just show up in works of high art, but scenes of total debauchery, like this infamous shot of chaos on a nondescript street in northern England this past New Year’s Eve.

Here’s what happens when we overlay the golden spiral on this snapshot of Bieber getting his comeuppance:

It’s not perfect, but it’s damn close — close enough that the entire internet seems convinced that this grainy photo is the modern equivalent of a Renaissance painting. Naturally, the brilliant folks of Reddit set out to give this snapshot the aesthetic makeover it deserves:

There you have it. Tone and color aside, this chaotic shot could easily be mistaken for a Renaissance staples like The Wedding Feast at Cana, or one of Archibald Motley’s modernist interpretations of a Jazz Age nightclub. This is the beauty of the golden ratio: once you see it, you see it everywhere, and it adds an extra aesthetic sheen to otherwise banal moments of debauchery and excess.

Anyway, here’s a video of Bieber burning Malone with his cigarette in the first place. Sometimes justice is beautiful.