Killing Kittens, The Private Club For The ‘Sexual Elite’, Is Heading To The Hamptons 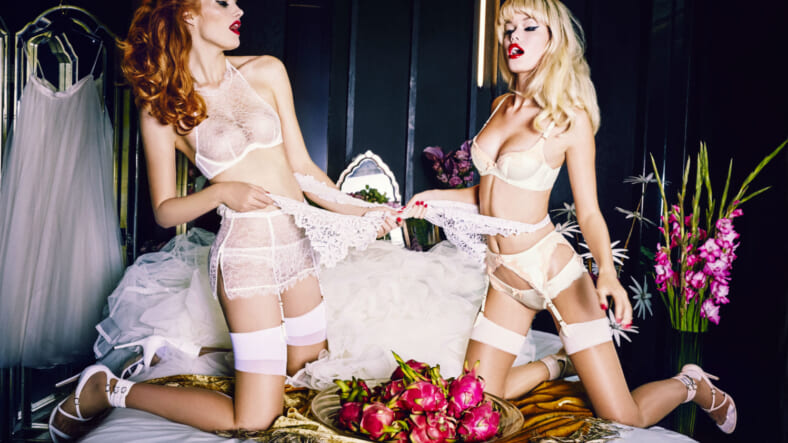 You may have already flown the Vietnamese bikini airline and booked passage on that wild 8-day sex cruise. Now its time to get your rocks off in one of the richest resort towns in the world, thanks to a British-based outfit called Killing Kittens.

At the x-rated bash guests can join “the world’s sexual elite in a safe yet sexually-charged environment” to “explore their innermost fantasies and deepest sexual desires.”

Tickets are available to those who register on the Killing Kittens website at a cost of $400 for couples (who can then bring a single girlfriend for free) or $150 for a solo single woman; single men are not allowed.  Cell phones and cameras are also unsurprisingly banned from the wild parties.

Prospective attendees are asked, “Are you ready to join the intimate, passionate and sexually-charged world of Killing Kittens and take a new, exciting and ultimately fulfilling journey into the deepest realms of your sexual desires?”

Just like in the movie Eyes Wide Shut — all parties begin with everyone wearing masks.

“If you decide to reveal your identity during the evening, that’s your choice,” according to the Killing Kittens website, which first began in London in 2005.