Recruiters know you’re on the hunt, even if your boss doesn’t. 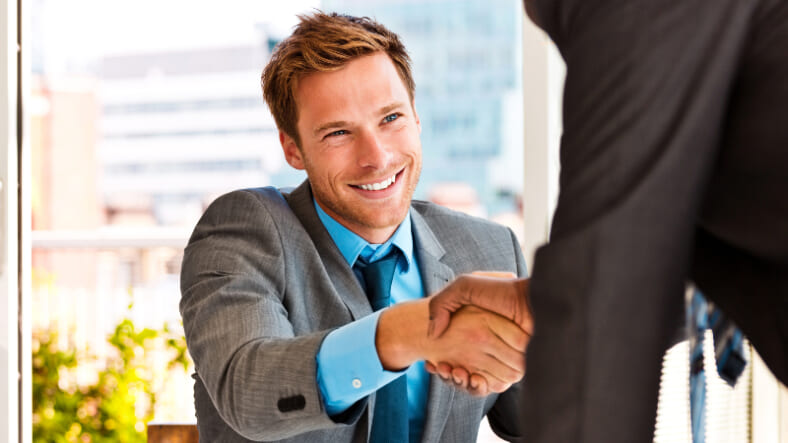 Unlike when you’re unemployed and have nothing to lose, when you’re slogging along at a soul-crushing job you want to move on from, you don’t want to rock the boat too soon. That’s why at LinkedIn’s two-day Talent Connect event they introduced an intriguing new feature called Open Candidate.It discreetly lets recruiters who’ve paid for the right to screen LinkedIn job seekers know that you’re open to the idea of improving your employment situation—even specifying the types of companies and roles you’d most be interested in—while hiding that potentially politically embarrassing information from your company and its affiliated recruiters.

This feature—which seems like it’d be better named “Private Candidate”—is currently turned on for LinkedIn members in the United States, United Kingdom, Canada and Australia, with a global rollout coming “soon.”The above video shows you how to log into your profile and activate this potentially vocation-changing feature. Watch and learn, my friends.