Inside The Lyon’s Den

Globe-trotting photographer Steven Lyon goes where the wild things are. 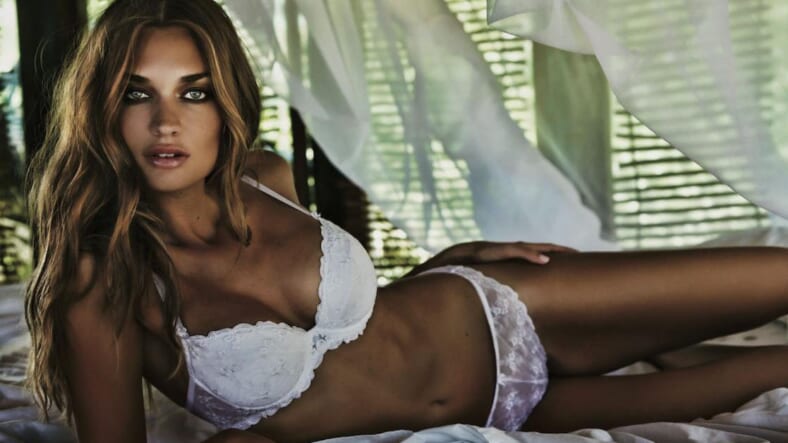 Photographer Steven Lyon is probably best known for his cinematic, black-and-white portraits of some of the world’s most exquisite women, who more often than not pose for him wearing nothing more than a provocative pout.

As a lensman for top magazines and fashion campaigns, he’s seen enough exotic locations to fill several lifetimes. He also happens to be ridiculously good-looking, in the ruggedly handsome, tattooed kind of way that makes it easier to swallow that he was also once a top male model.

First discovered on the streets of Los Angeles by Andy Warhol in the ’80s, he went on to become the face of Versace, Jean Paul Gaultier, and Trussardi. He posed with Iman, nude, and partied endlessly. Life was good. But it wasn’t until he picked up a camera that things got really interesting: Over the past 20 years, Lyons has traveled the world from his home base in Paris—with supermodel girlfriends like Lara Stone and Edita Vilkeviciute—adding adventurer, documentarian, and now activist to his résumé.

One of his favorite destinations became Africa, where he once lived among the nomad Himba tribe. The trip inspired many returns and some lengthy safaris, which ultimately led to his latest project, Something That Matters, a documentary that follows Lyon on a 620-mile trek across the continent.

“I told my agents to put everything on hold,” recalls Lyon, drinking a beer in his cavernous photo studio in the Mana Contemporary building in Jersey City, flanked by his American Staffordshire terrier, Rudy, “so I could sleep in shit and never shower for four months.”

With a potential debut at Sundance in 2017, the film will, he hopes, raise awareness of the plight of endangered African rhinos. “They’ll be the first of the big five who will go extinct,” he says. “There are more elephants killed, but there are also way more of them. In 2010, there were 150 rhinos killed each year; last year it was 2,000.”

Lyon had never made a documentary before, nor shot wildlife, but he felt that his work in fashion photography over the decades informed his storytelling. “I like my editorials to have an arc,” he explains, “like a screenplay. I don’t want a girl to look sexy, or a couple to look like they want to fuck each other; I want them to actually have that emotion.”

His new commitment to conservation is keeping him laser-focused on the film, but that isn’t to say Lyon has abandoned his core.

“I’ll go back and shoot beautiful women in their underwear in the desert, no problem,” he laughs. “I’m proud of the photo work I’ve done. I’ve lived a pretty cool life, done a lot of cool things, but this my chance to do something that matters. Hence the title.”