Lookin’ at you, men. 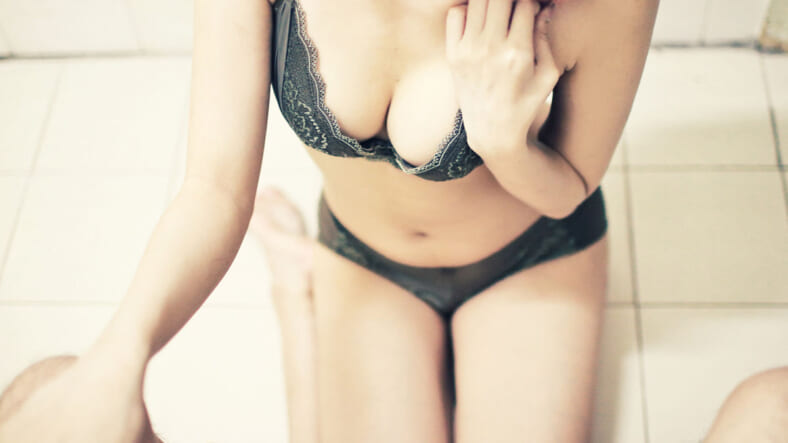 It’s not hard to return the favor and pleasure your woman, so it might be high time you start doing so. Orgasms for everyone!