Military Cyborgs May Soon Be a Reality

Soldiers could control drones with a thought. 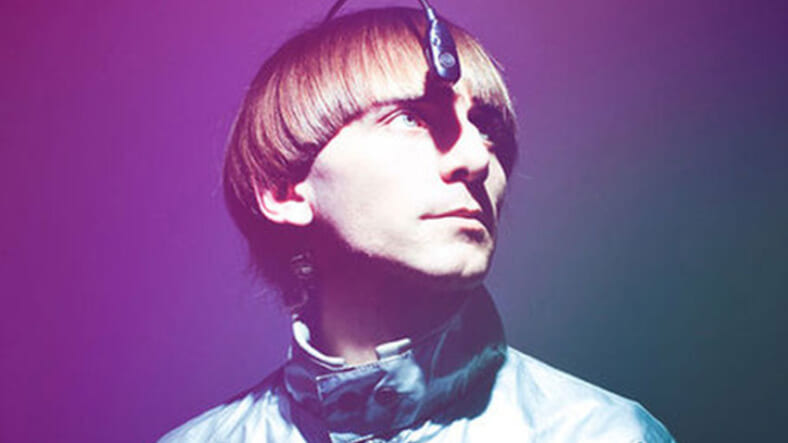 Based on successful tests already run at DARPA, it looks like the soldier of the near future may have access to the ability to pilot drones directly from his brain. That’s the crazy conclusion in a Daily Beast report about the future of injectable machines which could essentially function as “brain modems“:

This seemingly unlikely piece of technology has just gotten a lot less unlikely. On Feb. 8, the Defense Advanced Research Projects Agency (DARPA)—the U.S. military’s fringe-science wing—announced the first successful tests, on animal subjects, of a tiny sensor that travels through blood vessels, lodges in the brain and records neural activity.

The Daily Beast reported that the device is like a stent and an electrode combined and—naturally—is called a “stendtrode.” If further tests with stentrodes are successful, the main challenge of wiring circuitry into the brain—drilling holes in the skull—would vanish.

Stentrodes have already been successful in large mammals like sheep, reported The Daily Beast’s David Axe, and DARPA has indicated tests on human subjects could begin as soon as 2017.

There are very real dangers with stent-like injectables, of course, including clotting that could lead to strokes. However stentrode inventor Tom Oxley told the Beast that injecting stentrodes into veins as opposed to arteries minimizes risks to subjects.

A future where a quick injection at a willing physician’s office could lead to your body and thoughts syncing with an external device may be much closer to reality than previously thought possible. Imagine beaming a command to start your car with a thought.

Also imagine someone figuring out how to signal hack your brain. Or signal hacking the stentroded brains of an entire battalion of implanted soldiers.

We’re fine with researchers moving very slow on this kind of progress, since it only gets scarier the more you think about it.