What Does Being Monogamous Say About You? 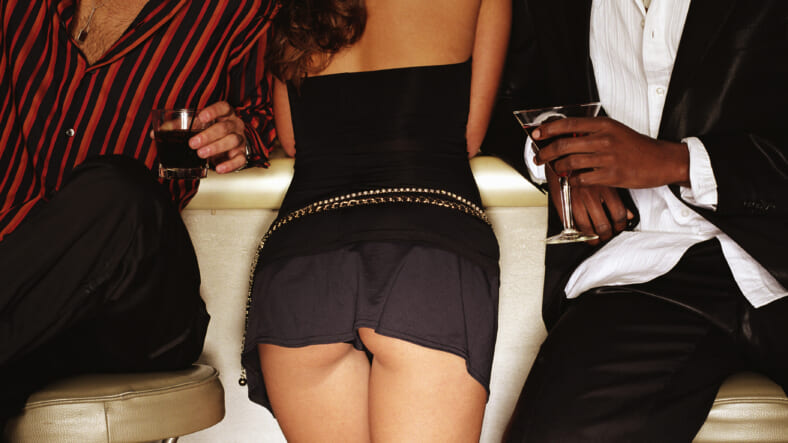 There are two types of people in the world: those who commit to one only person, and those who don’t.

Monogamy is considered to be the norm in society, because being in a relationship with more than one person at the same time just seems unnatural to a lot of people. Whether or not that stigma is fair is another story. In reality, there are a lot of benefits to being consensually non-monogamous, not to be confused with the cheating type of non-monogamous. But that’s beside the point.

Analysis published in Psychology Today regarding two studies on monogamous and consensually non-monogamous couples revealed something very distinctive between the people involved in either type of relationship – polyamorous couples tend to be particularly well educated.

According to a 2014 study of about 1,100 non-monogamous couples, 70% of the sample held an undergraduate degree or higher, compared to only 35% of the general population, and another ongoing survey of over 5,000 polyamorous individuals, conducted by psychologist Bjarne Holmes, revealed that polyamorous people also hold more master’s and doctoral degrees than the general population.

However, despite their advanced degrees, they’re not particularly wealthy. According Holmes in a statement to LiveScience, this distinction is because highly educated individuals are more interested in life experiences than money, which would explain why they want to date lots of people and just enjoy themselves.

Something else that sets monogamists apart from polyamorists is that lesbian, gay, and bisexual individuals, who all have high openness, are more likely than heterosexuals to enter non-monogamous relationships, which suggests that people who possess high openness (of the big five personality traits) are open to new experiences, like dating multiple people simultaneously.

These differences in education and sexual orientation may very well be what sets polyamorists apart from monogamists, but the analysis of just two studies is only a small glimpse at what keeps these two groups of people from agreeing on exclusivity in relationships.

But one thing is for certain — whether you want just one girlfriend or ten, there is no right or wrong. You do you.