The Museum of Broken Relationships Is Opening In L.A.

A melting pot of sh*tty breakups to help you feel better about your own. 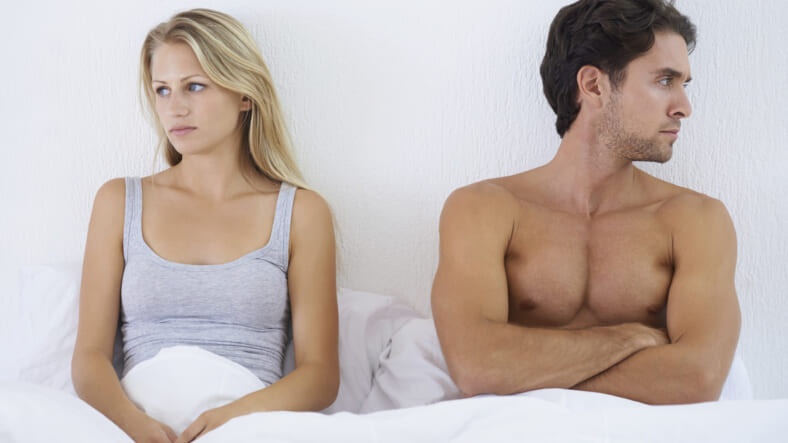 Bitter about the end of a relationship? Have a lot of your ex’s stupid shit in your house? Good! You can donate it to the Museum of Broken Relationships that’s opening in Los Angeles in just a few short months instead of burning it in the bathtub.

The first Museum of Broken Relationships opened in Zagrab, Croatia in 2010 after Olinka Vištica and Dražen Grubišić spent the previous four years displaying mementoes of failed romances, which were donated anonymously, in a traveling art show. And lucky for anyone a grieving recent (or old) breakup, the L.A. location is going to open in May 2016, and donations are still being accepted.

The donation page on their website reads, “Have you ever had a broken heart? Some relationships end – with lovers, with loved ones, with dreams and with cities. If you’ve wished to unburden the emotional load by erasing everything that reminds you of that painful experience by throwing it all away – don’t. Give it to us.”

Set of Seven Bras July 2004 to February 2008 Singapore Event hosted in conjunction with RVCC, with food by @sqirlla #brokenships

With that said, most of you probably have something you want to donate to the museum. I know I do. For example, you can send in that one sweatshirt with the mustard stain they wore to Oktoberfest, a book they gave you for Christmas, your sex tape, etc. The FAQ page specifically states, “Our diverse collection imposes no restrictions,” so go nuts. Now that doesn’t mean they’re necessarily going to be accepted, but you never know.

All of the accepted donations are displayed anonymously, and with a note card that describes the object, its place of origin, and a few words about what the object means to the failed relationship, written by you, the provider of said object. This way, everyone can have an approximate idea of how unpleasant the breakup was, or of just how much you don’t care.

The Museum of Broken Relationships has pop-up events and exhibits around the world, so you have lots of chances to send in the useless, tear-jerking crap your ex left around your apartment.