3 Non-Vanilla Sex Acts That Are Actually Good For You, According to Science 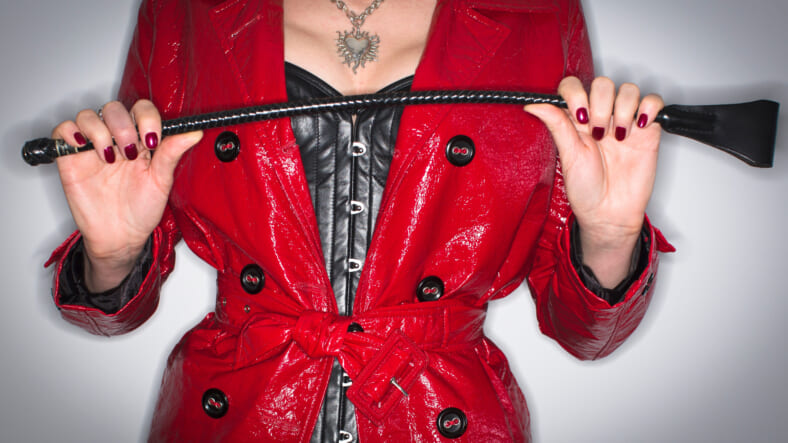 A lot of people spend their time worrying whether or not their sexual desires and practices fit in with what society deems “normal.” Well, fret not my friends, because that’s a hot load of garbage. Some of the allegedly “taboo” sex acts society savagely judges and looks down upon are actually really, really good for your relationships and mental health, and the ones labeled “normal” are the ones that, well, kinda suck. We dug deep into three sexy topics that might be secret to happiness. Enjoy.

BDSM.Contrary to popular belief, freaky sex is good for you. Seriously.

According to a study published in the Journal of Sexual Medicine, people who like who like bondage, hot wax, and other Fifty Shades of Grey-style kinks scored significantly higher on various mental health tests than their one-position-lights-off counterparts. That may be hard to believe, considering how nipple clamps don’t always seem that sane, but you can’t argue with science.

Casual sex.According to a study of 371 college students conducted by researchers at NYU and Cornell University, those who admitted to sleeping around reported better general well-being, lower stress levels, and higher self-esteem compared to those who follow the relationship-sex-only rule. Who would have known that being promiscuous could make you so, so happy?

Open relationships and polyamory.Most people frown upon polyamory, but little do they know that couples who are in open relationships are way, way happier, and more fulfilled than the naysayers. If honestly and openly dating more than one person at a time is your cup of tea, this pertains to you.

One of the secret ingredients to a successful relationship is communication, which is where a lot of traditional couples fall short. Polyamorous couples have a relationship built on honesty, trust, and obviously, openness, so there is no lying or sneaking around. Unlike cheating monogamous people.

So there you have it. There’s more to life than just “man + woman + relationship = sex.” Get out there and taste some new flavors. It’s good for your health.