If You’re Going to Cheat On Your Girlfriend, You Better Enjoy Giving Oral Sex

Alternately, not going down might make her cheat on you. 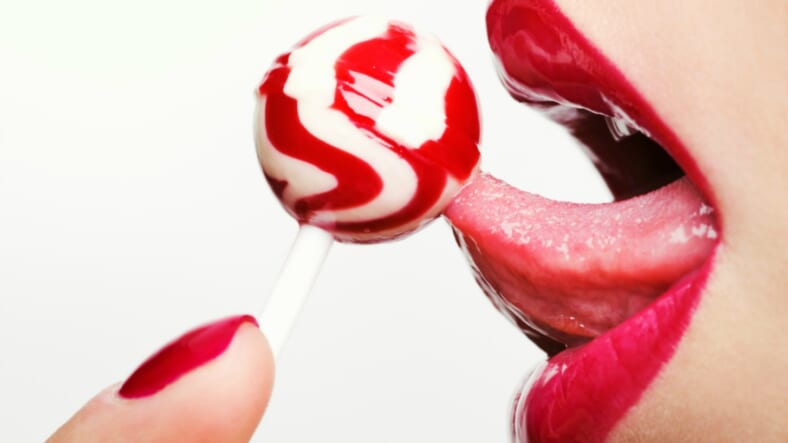 According to a new survey from cheating website VictoriaMilan, if you’re going to have an affair, you should really be cool with oral sex, because apparently, not being down to give head is a total deal-breaker for a lot of cheaters.

The survey found that 65 percent of women and 68 percent of men wouldn’t cheat on their partner with someone who isn’t interested in the idea of a trip south of the border, probably because oral sex is awesome.

And get this – the survey also found that one of the main reasons why people cheat is because of the lack of mouth stuff in their sex lives, and considering lots of dudes are skimping on that, I’m going to assume there are a lot of women out there who are cheating on their husbands with a man who will go down on them.

Apparently, 75 percent of women and 85 percent of dudes believe regular trips downtown are crucial for successful relationships, and without it, the relationship is crap.

The study determined that 89 percent of women and 94 percent of dudes like to be on the receiving end, so I think it’s safe to assume that, save for a small number of people, we all love getting head.

What’s interesting, though, is that a whopping 80 percent of women and 70 percent of men say they actually enjoy going down on their partner…so what seems to be the problem?

Come on, people. If you’re not particularly fond of putting your mouth on your lover’s genitals, either suck it up, or deal with the consequences. Or find yourself someone who accepts you and your noncompliant mouth just the way you are.

Moreover, a 2013 study published in Evolutionary Psychology found that, from a psychological and evolutionary standpoint, men go down on women to minimize the risk of getting cheated on, so it looks like oral sex just might be some kind of weird evolutionary thing.

You learn something new every day, right?