You’ll want to read this. 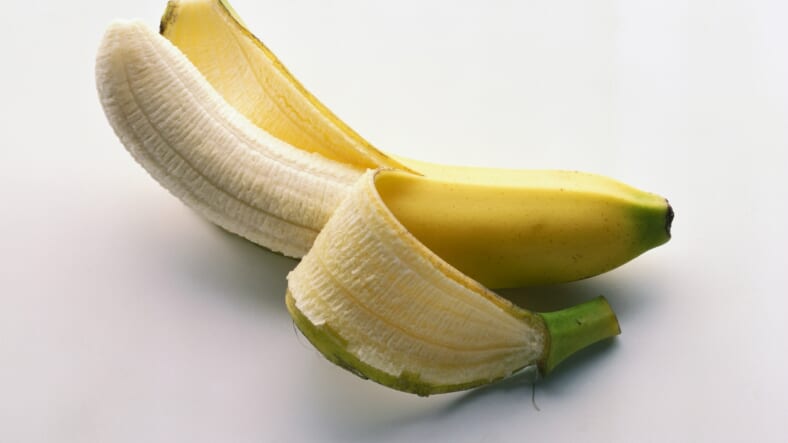 Not to get all morbid or anything, but there’s something grim you should know about your penis.

According to a massive study of 1.5 million men conducted by researchers at Baylor College of Medicine in Texas, those of you who have a curved member might have a significantly higher chance of developing several types of cancer. Yikes.

Apparently, the distinct curve that some penises have can be caused by a buildup of scar tissue, which is known as Peyronie’s disease. And as the scar tissue, a.k.a. plaque, begins to build, it can cause super painful boners, and ultimately make sex impossible.

The Urology Department of Weill Cornell Medicine believes that up to 13 percent of men have Peyronie’s disease, even though they might not be aware of it…but now that we’re on the topic, if you have a curvy penis and it sometimes hurts, you might want to consider getting your manhood checked out by a healthcare professional.

“We think this is important because these conditions are largely taken for granted and while they are significant in the sexual and reproductive lifecycle of these patients, linking them to these other disorders suggests that these men should be monitored for development of these disorders,” says lead researcher Dr. Alexander Pastuszak.

Wow, that said, if you think you might have Peyronie’s disease, you should probably call your doctor ASAP, or else your penis might literally kill you.