Listen up if you want to make money. 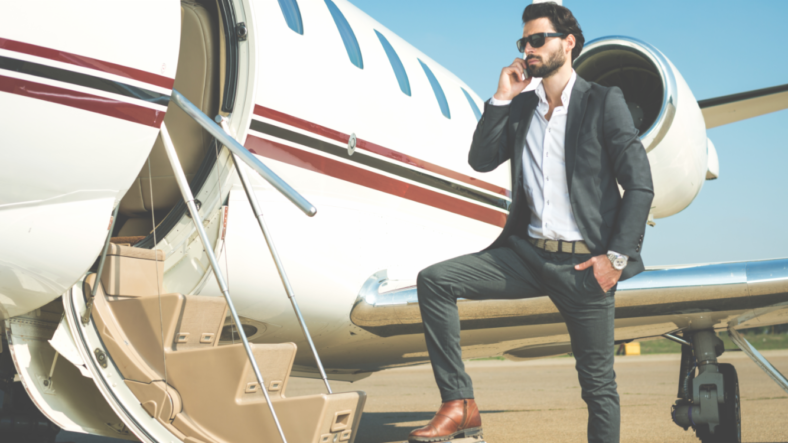 It really is all about attitude when it comes to striking it rich.

In an exhaustive five-year study of more than 200 millionaires, bestselling author and financial expert Thomas Corley found that the richest and most successful people among us, particularly those who are self-made millionaires, definitely avoid associating with pessimists.

That’s right, it turns out that super-successful alpha types don’t like to surround themselves with negative nellies. Who woulda thunk it?

Corley found one key differentiator between millionaires and others: wealth people – especially self-made – avoided pessimistic people. Self-made millionaires in particular, he found, shared how they were optimists and tried to avoid people with a pessimistic personality.

It makes sense—driven people don’t want others’ bad attitudes to bring them down. Corley expanded on how pessimism and optimism affect the brain in a recent article for Business Insider:

“The reason having a positive mental outlook is actually a prerequisite for being successful is because it allows you to use 100 percent of your brain,” he said.

“Researchers have found that when you have a negative mental outlook you actually shut off one-third of your brain. Your prefrontal cortex doesn’t operate optimally so you’re relying on your reptilian brain, and your limbic system, and your brain stem, the older parts of the brain, you don’t want that.”

Conversely, taking on a positive attitude can promote function conducive to financial success.

“What happens when you have this positive mental outlook, what I found in my research is it toggles on automatically certain success traits you didn’t even know you possessed: persistence, resilience, you have patience, and focus.”

The experts have spoken: If you want to climb the economic ladder, positivity is a must-have trait.