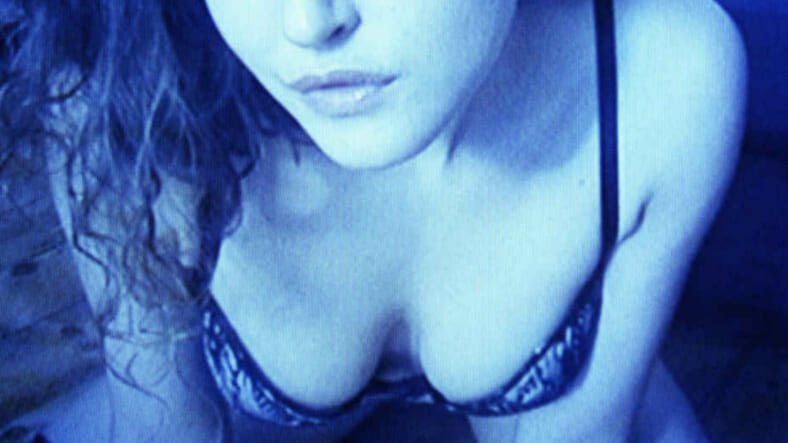 So much happened in 2016, such as the death of, like, 10 celebrities including Harambe and Princess Leia, something about Ebola, some political stuff, etc. It was just a really, really busy year for the world.

Well, there you have it. The top ten things the world jerked off to last year. Looking forward to what we come up with in 2017.