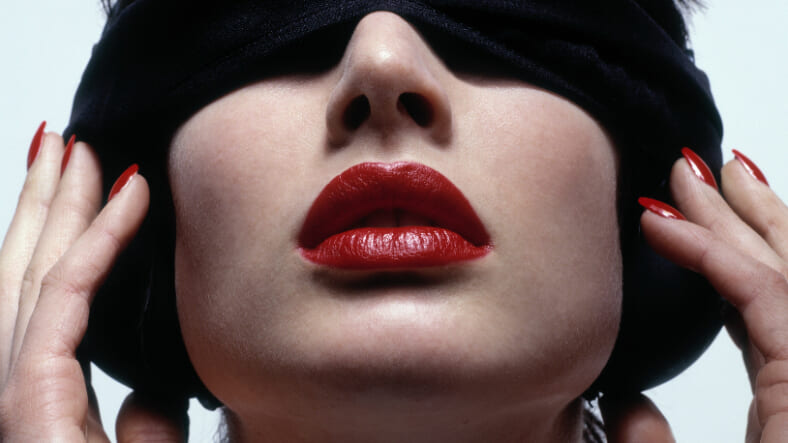 And when we say everything, we mean everything – hair color, age, outfit, setting, face up/ face down, which hole it’s going in, etc., because just hearing the sound of slapping balls and orgasmic Uuuhhh‘s can only do so much out of context.

One example: “The video begins with a small Latina with dirty blonde hair, lying face down on a massage table, with nothing but a small towel covering her ass.”

“The voiceovers provide visually impaired listeners with enhanced descriptions of things like what the models look like, what they are wearing, how they are moving and when they switch positions in each scene that they normally wouldn’t necessarily gather from listening to the original audio alone,” he explained to the Huffington Post.

We have yet to see if the Described Videos will be a hit, but Price has a hunch it might be. “Will they like it more than the videos they are accustomed to? You never know. Some just might.”