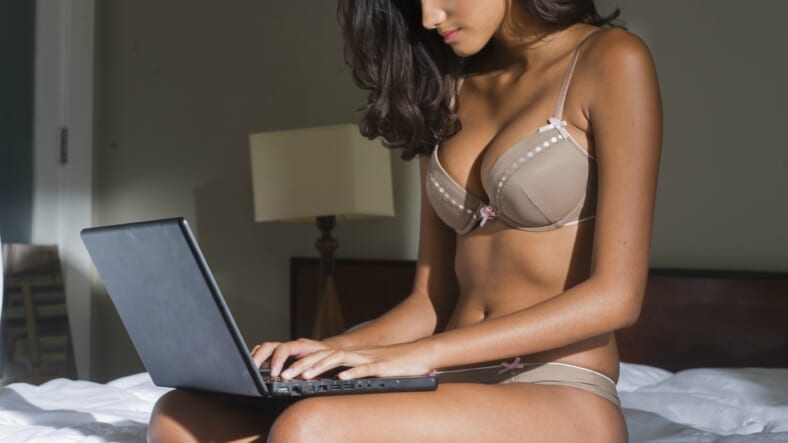 If you suddenly got an incredibly scary ballistic missile warning like Hawaii did last week, and the crushing realization that you’re probably about to die sets in, what would you do?

Like everyone in Hawaii, you’d probably drop whatever you’re doing, run for cover, hug your family, and prepare yourself for the hell you’re about to face, right? Right.

But guess what happened right after the missile alert was declared a false alarm? Traffic absolutely skyrocketed.