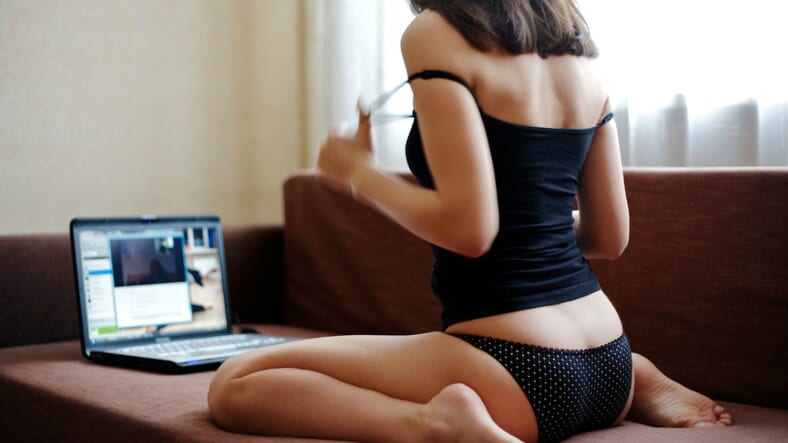 In the hack, users were shown ads that looked like harmless operating system updates, and those who clicked on them and installed the software are all fucked, because once the software was installed, the virus took over their computers and installed clickbots, which puts their personal information in a vulnerable position.

The virus was promptly shut down when it was discovered by Proofpoint, a security firm, but it’s been running undiscovered for over a year, which means the damage is already done, and millions of users in the UK, US, Australia, and Canada have already been hacked.

The hack was carried out by a group called KovCoreG, who infected users with a fraudulent ad known as Kovter.

“While the payload in this case is ad fraud malware, it could just as easily have been ransomware, an information stealer, or any other malware,” Proofpoint says.

“Regardless, threat actors are following the money and looking to more effective combinations of social engineering, targeting and pre-filtering to infect new victims at scale.”