This ‘Presidential Penis Poll’ Proves the Internet Has Lost Its Mind 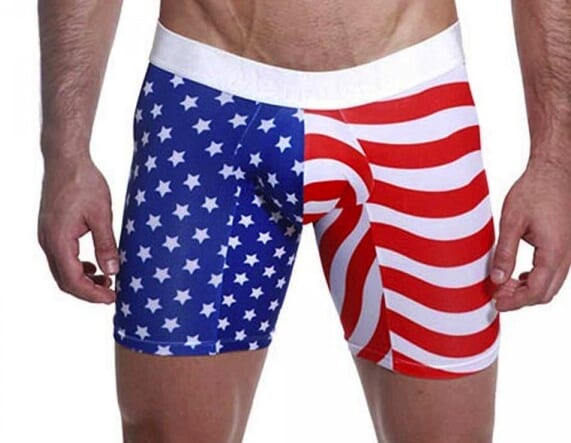 This election cycle has been, in no uncertain terms, a media circus. Between Donald Trump juggling his desire to boost TV ratings and telling the truth, and Hillary Clinton navigating a tightrope walk of her platform and audience approval ratings of her wardrobe, the issues have become hazy in this year’s exercise of democracy.

But here’s what we can all agree on: our nation will collectively never tire of penis jokes. After Marco Rubio infamously threw shade at the size of Trump’s hands, jabbing that “You know what they say about men with small hands? You can’t trust them,” the internet waited with bated breath, wondering how Trump would respond to Rubio’s dick slight.And of course, he delivered, alleging on last week’s Republican Debate that “He referred to my hands — ‘if they’re small, something else must be small.’ I guarantee you there’s no problem. I guarantee.”Okay, cool. There’s absolutely no problem with your junk, Don. But does the American public believe you? To answer that burning question, and any other query you may have had about the candidates’ packages, there’s this Presidential Penis Poll website. Bonus points for the sliding scale tool shaped like a man’s shaft you use to enter your response.

The site ranks all the front runners and John Kasich on just how many inches, down to the decimal, voters think their members are. At first we were a little offended to see Hillary in there, but after careful consideration, we think it’s only fair. After all, if we’re considering this as more “intestinal fortitude” than “literal dick length,” we’re thrilled to see people think she’s got more chuztpah than both Trump and Cruz.

Go ahead, cast your vote. It’s only the future of our country, after all.