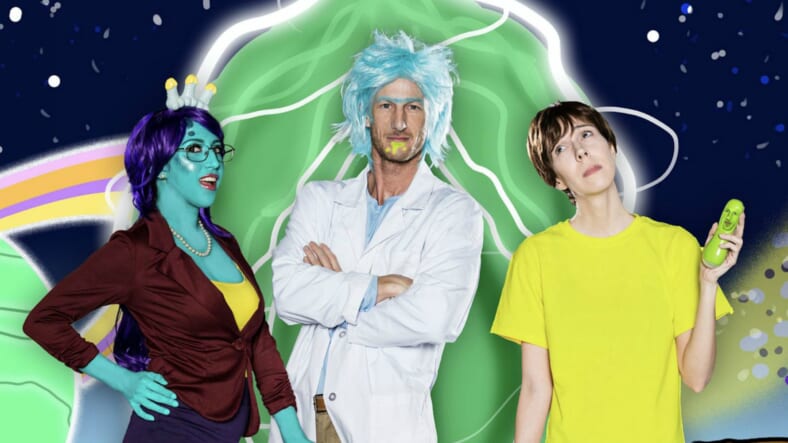 Can you guess what it’s called? Something super witty and clever, probably, right?

Here’s the plot: “When Morty Blows it again, Dick recruits ex-girlfriend Untitty to help him with his pickle. In the meantime, Beth eases the pain of her divorce with a little help from the genitals of Mr. Meesex and Birdperson.”