Take A Secret Agent Vacation With This 007-Style Espionage Experience 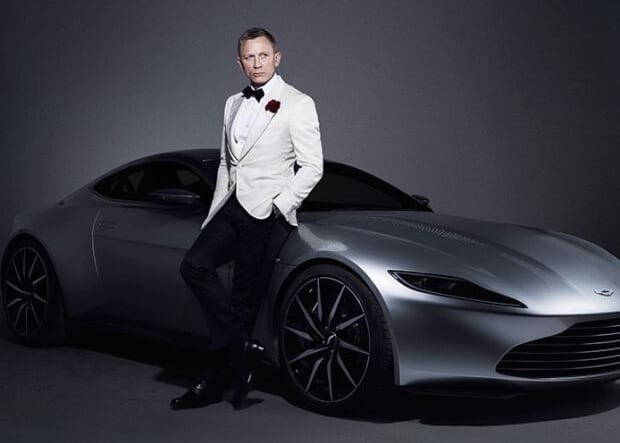 You could always try and learn how to be a British secret agent by watching Spectre 20 times. But an outfit called Tradecraft London has something slightly more exciting in mind. This May, they’re offering a four-day immersion course in how to do things double-O style, complete with covert ops, custom suits and Aston Martins.

Nine industry insiders from the intelligence, security, and counterterrorism communities, as well as special operations units, will oversee the training course, which is priced at $14,995 per person, limited to 30 participants, according to Robb Report. Your home base will be the posh Dukes Hotel in St. James, where Bond creator Ian Fleming liked to sip martinis.

Swanky gatherings will take place each evening at the likes of Annabel’s, an exclusive private club in Mayfair; and the city’s new members-only wine club, 67 Pall Mall. There’s also a trip to legendary suit mecca Savile Row and an optional fitting with famed tailor Timothy Everest, who made threads for The Man from U.N.C.L.E., Mission Impossible, and Kingsmen: The Secret Service.

You’ll also take a high-speed, rigid inflatable boat up the Thames Spectre-style to the Royal Naval College in Greenwich for a session with Cofer Black, past head of the CIA’s Counterterrorism Center.

And on the final day there’s a private viewing of the bespoke Aston Martin DB10 created specially for the film, one of which just sold for $3.5 million, with the marque’s head designer and chief creative officer Marek Reichman.

For 007 fanatics with some money to burn, this unique excursion just might be worth the trip.