Having Sex Can Protect Your Brain from Aging 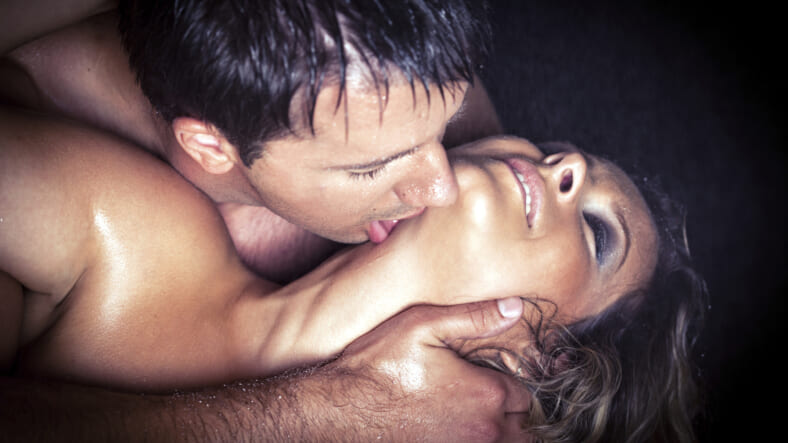 If, after a particularly enjoyable roll in the hay, you’ve thought you yourself, “Ah, this keeps me young,” you were right. Turns out having sex is really, really good for keeping your brain young and sharp. Maybe it’s time to stop torturing yourself with green juices and chia seeds, and just have sex.

A new study conducted at Coventry University in the UK revealed that men, especially of an older age, who get it on regularly have better cognitive functions and memory, confirming that sex is, indeed, the next miracle drug.

In the study, researchers Hayley Wright and Rebecca Jenks quizzed 6,800 people across England with various brain games to test cognitive function, and the results showed that men between the ages of 50 and 89 who got laid often, scored 23% higher on cognitive word tests, and 3% higher on number puzzles than men experiencing a sad dry spell. This gives me an idea for a brilliant, yet nauseating new recreational activity for nursing homes…

The fact that having sex might be a factor in reducing the side effects of old age isn’t very surprising however, considering all of the fabulous hormones and chemicals that get released in your brain during sexy time, especially dopamine.

Dopamine is basically everyone’s favorite neurotransmitter whether they know it or not (it’s what gives you the feeling of euphoria), and there is so much dopamine floating around your brain during sex. Flooding your brain with those happy hormones is bound to increase cognition.

And hey, just because the effects are more noticeable in older guys, there’s no harm in starting early. Gotta take precautions, you know.

Keep at it, gentlemen.