Sex As We Know it Is Almost Over

The end is nigh. 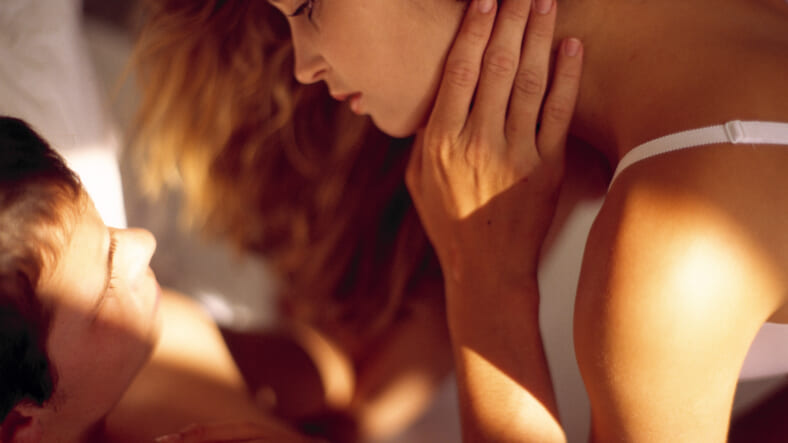 We are one step closer to the sex-pocalypse. At least, according to a Stanford scientist, who thinks all-natural reproduction will most likely be wiped out within the next 20 years. It’s all thanks to intense genetically engineered “designer babies” who will probably destroy the world with their superior intelligence. Either that, or this guy just watched Gattaca one too many times.

In his book The End of Sex and the Future of Human Reproduction, Henry Greenly, director at the Center for Law and the Biosciences at Stanford University, claims that most children will be conceived in a petri dish rather than a good old fashioned fallopian tube in the very near future.

“In 20 to 40 years, when a couple wants a baby, he’ll provide sperm and she’ll provide a punch of skin,” Greenly told The Times. Then, a scientist will claim the role of the third parent and take over the baby making process, and will create eggs from the skin sample and join them with daddy’s sperm….and voila!

The proud parents will then be presented with a selection of science-fiction embryos, from which they’ll pick out the most perfect one, as if picking the best avocado at the supermarket.

“Parents will get the embryos grouped by categories,” Greenly said, “One category will be very severe, untreatable, nasty diseases. Another category will be other diseases. The third is cosmetics: hair, eyes, shape, whether the hair goes white early. A fourth category is behavioral,” through which the parents can choose the embryo that will most likely turn out a genius. It’s like a build-a-baby party.

All this deliberate genetic selection goes against the laws of natural selection, which would make Charles Darwin turn over in his grave if it becomes a reality. But however weird, Greely believes the ability to make customized babies with strong genetic profiles will reduce hereditary diseases and other illnesses, making the lab-baby-conception process cost-efficient in the long run, but may attach a certain negative stigma to P-in-V conception, since bringing a natural yet possibly sickly child into the world could potentially be frowned upon in this dystopian future.

Even though babies might become made-to-order androids in the near future, that could still never take the fun out of sex. So bang on, my friends, and never let science stop you.