Here Are 8 Surefire Signs You Might Be Dating a Sociopath 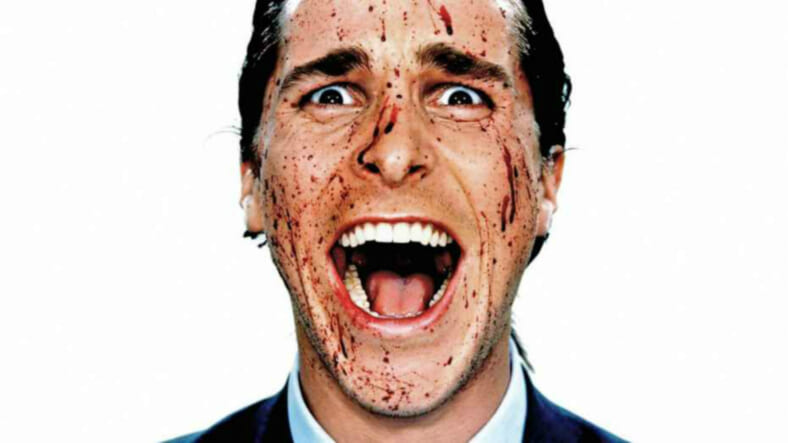 Have you ever been with a woman so endearing and so charming that it made your head spin? But at the same time, was there something a little off about her, but you couldn’t put your finger on it? Yeah, women like that are mind-blowing, but they also tend to be sociopaths.

Maybe you dated a woman like this a while ago, and it was amazing, right up until she got bored of you and the relationship ended in a big fiery mess, because that’s usually what happens when you date a sociopath. All is well at first, but the minute she loses interest, the whole thing goes downhill real fast.

That said, it’s not much fun dating a sociopath. They’re manipulative, intelligent, and will use every single one of your weaknesses against you. So, if you feel like there’s something a little off about your girlfriend, check out this handy list of eight tell-tale signs you’re dating a sociopath, put together by The Sun, so that you can dump her before she screws up your whole life.

1. She keeps flaking on you.Do you make plans to go to dinner but she cancels at the last minute, and she consistently flakes over and over again? And when you bring up her flakiness, does she acknowledge her fault and promise to stop, only to flake on you the next day? Sorry dude, but she might be a sociopath.

2. She’s full of excuses.When she flakes on you, does she use a blatant lie as her excuse? But even though you know it’s a lie, does she make the lie sound acceptable? Yup, that’s a sociopath right there.

3. She’s extremely charming (when she wants to be).Have you ever watched American Psycho, where Patrick Bateman is beyond suave and charming, and he manages to get any woman he has eyes for, only to turn off the charm like a switch when he’s done with them?

Yeah, apparently that’s pretty standard for sociopaths. They’re charming AF when they want to be, but when they’re done with you, they turn real ugly, real fast. But the good news is that unlike Patrick Bateman, odds are they won’t try to murder you after sex.

4. She tells you you’re being paranoid.If you catch her lying to you and you confront her about it, she’ll deny everything and say you’re paranoid. For instance, if you tell her you know for certain she was with another man two nights ago, she’ll say: “Ugh, shut up. I’d never cheat on you, babe. I only love you. Stop being so paranoid.”

And then she’ll cheat on you again.

5. She makes mistakes, but doesn’t learn from them.If your girlfriend often does certain things that are deemed socially unacceptable and therefore screws up royally, but keeps doing the same thing over and over, she might be a sociopath.

6. She’s a little too fun and exciting.Sociopaths tend to be risk takers, which makes them fun to be around. Spontaneous trips to Vegas and stuff like that? Cool. But then again, she might also try and talk you into dining-and-dashing, or stealing a Gucci handbag for her, and that’s not cool.

But obviously, not all risk takers are sociopaths. Maybe just the ones who seem like they’re using poor judgement a little too often.

7. She’s mean.Does your girlfriend not care about hurting other people’s feelings? Does she seem to enjoy the misfortune of others? Yeah, she’s definitely a sociopath.

8. Drama follows her wherever she goes.Sociopaths have a tendency to attract or start drama, because that’s kind of what they live for. Being mean to other people. But it’s never her own fault, because she’s never wrong.

Well, does any of this sound like your girlfriend? If so, I highly recommend breaking up with her before shit hits the fan. Good luck, my friend.