Looking Back at Forty Years of ‘Soldier of Fortune’ 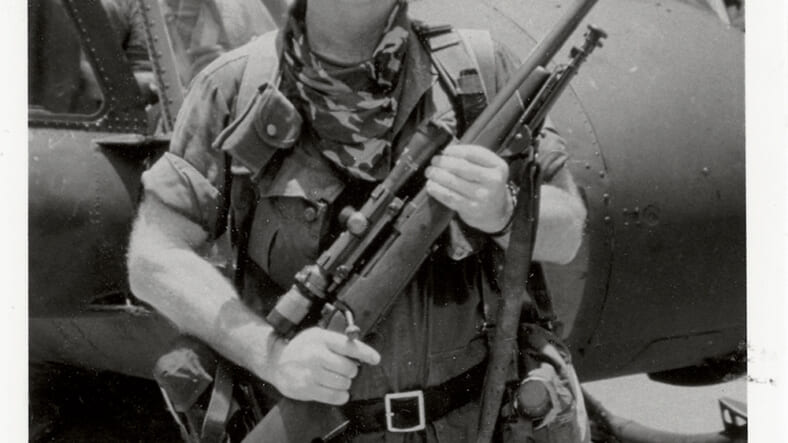 With combat experience in more than a dozen conflicts around the globe, Lieutenant Colonel Robert K. Brown seems more than qualified to helm of Soldier of Fortune magazine. The long-running publication, shooting past its 40th anniversary last year, has continued to offer would-be mercenaries the scoop on the fight against Communism—and more recently, terrorism—with an unflinching, no-holds-barred reporting style. Writers and reporters have done time in the trenches with a pen in one hand and a gun in the other, bringing gritty storytelling and “hardcore participatory journalism,” as Brown calls it, to the magazine’s faithful readers.

Originally aimed at vets, the magazine has since evolved to appeal to just about anyone interested in a good ‘ol patriotic war story. It doesn’t get more real than SOF.