Step away from the donut, dude. 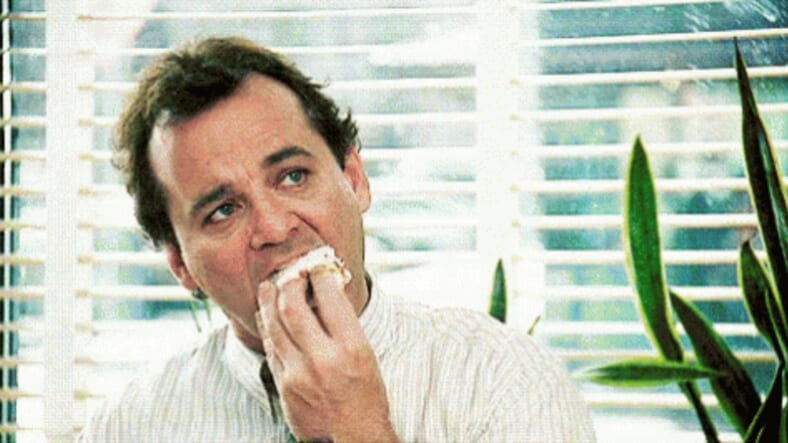 Bad news, gentlemen: if you have an insatiable sweet tooth, your mental health may be in peril. Apparently, dudes who eat a lot of sugar are likely to be depressed, so you might want to put that donut down. Immediately.

According to a new study from researchers at University College London, there’s a massive link between sugar intake and mood disorders in men, which is bad, considering sugar is delicious. Sorry, guys.

For the study, published in the journal Scientific Reports, researchers evaluated the diets of 2,000 women and 5,000 men, and found that while there was no relationship between sugar intake and depression in women, there was a hella strong association in men.

To elaborate, men who ate the most sugar — over 67 grams per day — were 23 percent more likely to develop a mood disorder within five years, relative to those who consumed the least amount of sugar – -less than 39.65 grams per day.

“High-sugar diets have a number of influences on our health but our study shows that there might also be a link between sugar and mood disorders, particularly among men,” lead study author Anika Knüppel told the Guardian.

“There are numerous factors that influence chances for mood disorders, but having a diet high in sugary foods and drinks might be the straw that breaks the camel’s back.”

That said, for the sake of your mental health, you might want to considering skipping dessert from now on. I know, life sucks.