A designer for “Tron” and “Batman Vs. Superman” is making suits for Elon Musk’s space travelers. 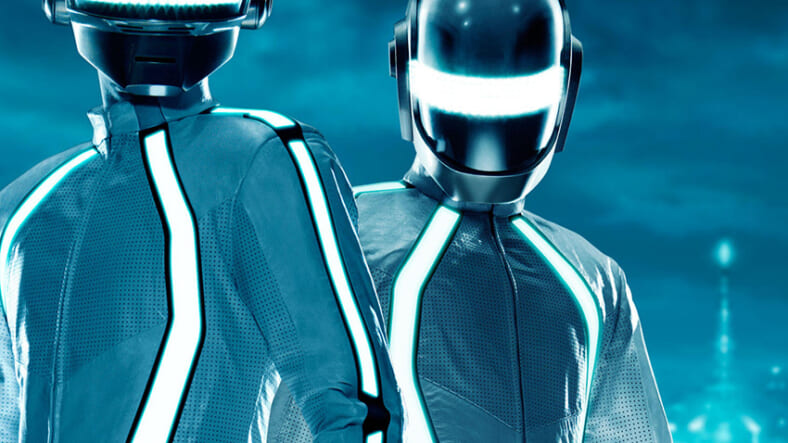 Jose Fernandez runs Ironhead Studio and is the design genius behind costumes in featured in more epic superhero dramas than you can take in during a weekend movie marathon. He’s had a hand in designing looks for Batman v Superman: Dawn of Justice, Tom Cruise sci-fi starrer Oblivion, and Tron: Legacy. In a report from Engadget, we learned Fernandez has also done work for Elon Musk’s endeavor.

Fernandez originally talked about his work for Musk in a February interview with BleepMag:

SpaceX, the company run by Elon Musk, reached out to me to ask if I would create a space suit. I didn’t know what SpaceX was and I thought it was a film. Then I realized it’s an actual space program. They were looking to get a suit built for Elon to look at for the program. They had two weeks to present the suit to him and I told them I couldn’t do a full suit in two weeks but that I may be able to do a helmet.

There were four other companies working on bids as well and at the end of the process, he hated everything except the helmet. I worked with him for six months and at the end of that, we created a suit that they are now reverse-engineering to make functional for flight. The look they are going to unveil in the next few months is something we created here in the studio.

He wanted it to look stylish. It had to be practical but also needed to look great. It’s pretty bad ass. He kept saying, “Anyone looks better in a tux, no matter what size or shape they are,” and when people put this space suit on, he wants them to look better than they did without it, like a tux. You look heroic in it. It’s an iconic thing be a part of.

It seems clear that Musk has a vision for space travel that lifts it above the militaristic utility so characteristic of NASA’s programs and seeks to grab public attention with style and flair.

The more we see of Musk’s plans, the more exciting they seem. After all, if you’re going to make the stunning and historic manned mission Musk wants to take to Mars in 2025, why not get there looking awesome as well?

We’re looking forward to seeing what Fernandez and the billionaire entrepreneur have cooked up together.