How To Win $1 Million a Year for Life By Betting on the NCAA Sweet 16, Courtesy of Billionaire Warren Buffett 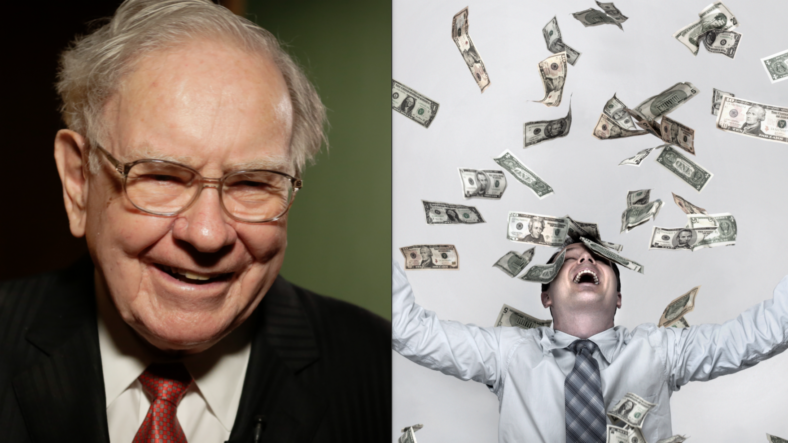 If you’re a college basketball fan and currently looking for a job, you’d do well to apply for a gig at Warren Buffet’s multinational holdings company, Berkshire Hathaway.

We say this because in an interview with CNBC, the billionaire business mogul said that any company employee who can accurately predict the NCAA men’s basketball “Sweet 16” tournament bracket will receive $1 million every year… for life.

“We also have a prize of $100,000 for whoever goes the furthest,” Buffett told CNBC. “Last year, we had two fellows that tied. One of them knew a lot about basketball; the other didn’t know anything about basketball, but they each got $50,000 out of it.”

If you want in, you’d better secure a position at Berkshire and get your predictions in with the other 100,000 expected entries by the time the NCAA tournament kicks off March 14.

Or, you could think long term. In 2014, Buffett’s company insured Quicken Loans’ contest offering $1 billion for the the perfect bracket, so it’s conceivable that this won’t be the last year Berkshire puts on a similar March Madness contest.