Were There More Butt Jobs or Boob Jobs in 2015?

Plastic surgeons weigh in on the great debate. 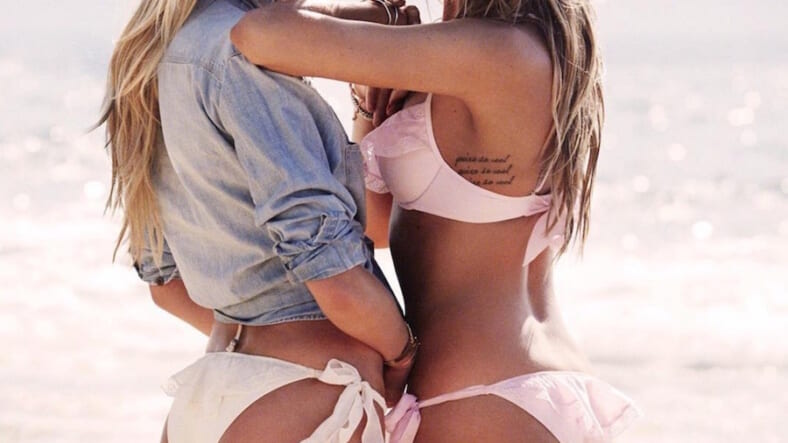 2015 was, yet again, the year of the ass, pop-culture critics said. At every turn, Americans were accosted by ample-bottomed pop stars and music-video odes to the derrière. Despite the noise, America remains, first and foremost, a breast-loving nation.

At least, that’s what plastic surgery statistics tell us.

In a recent report, the American Society of Plastic Surgery revealed that boob jobs remained the most common procedure in the country in 2015. A whopping 279,143 were performed last year, a 31 percent increase from 2000 (Simpler times). However, that’s also a two percent drop from 2014, meaning big, silicon boobs may be losing traction.

On the opposing front, the butt is gaining serious momentum, making up the fastest growing type of cosmetic surgery in 2015. There were 14,705 buttocks augmentations from fat grafting done in 2015, 28 percent more than in 2014. 4,767 clients opted for buttocks lifts, a 36 percent increase from 2014. Likewise, 2,540 clients chose butt implants, also a 36 percent increase from 2014. In fact, the ASPS even asserted that every 30 minutes, someone was getting a butt job in America.

In all, there were 15.9 million cosmetic procedures, both surgical and minimally invasive, performed in 2015, which is a slight two percent increase from the previous year. Of the 1.7 million surgical procedures performed, the top choices were:

Our friend, the butt, has a long way to go before it can compete with breasts in the operating room. But we believe in you, butt!