Which State in the U.S. Has the Most Sex?

We assume you have your movers on speed dial, right? 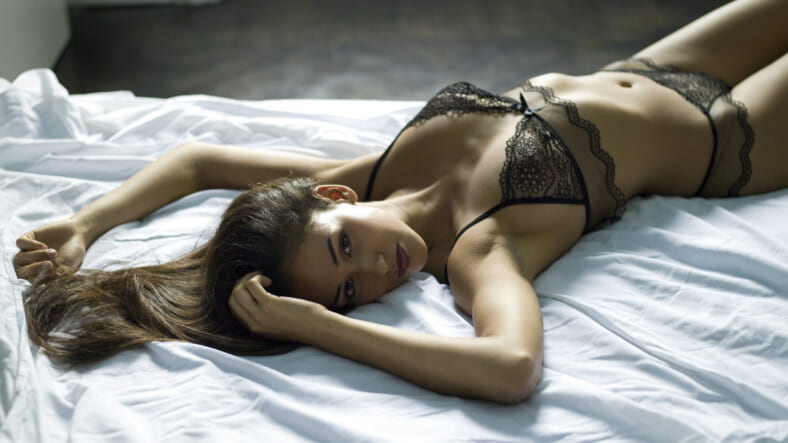 When planning to relocate for a career move, or even just for a change of scenery, there are certain factors one would certainly want to take into account. What are the taxes like? How are the local public schools? Are there decent bars, restaurants? And perhaps most importantly: do the residents of your potential future home have an above-average amount of sex? Hey, you can never be too prepared.

To help answer that question and many more, look no further than SKYN Condom‘s Millennial Sex Survey. Though the results were released last fall, here at Maxim we’ve got an exclusive look at the state-by-state data, which means we’re ready to give you all the dirty details from sea to shining sea.

So, if you’re looking to move to the most sexually active state in our fair union, where should you set your sights? It’s my pleasure to announce that citizens of New York have the most sex. About 14% of respondents (ages 18-35) report having sex several times a day, and 29% say they have sex at least once a day or more. Concrete jungle where dreams are made of, indeed.

California is the runner up—a lucky 13% said they have sex several times a day. But that begs the question: If getting naked and touching another person is of the utmost importance to you, what states should you avoid like the plague?

Shockingly, you might want to steer clear of Connecticut, land of the free, home of the repressed. While a solid majority (32%) said they had sex several times a week, they had the highest concentration of respondents (5%) admit they had sex less than several times a year. Yikes.

All that action comes at a price, however. California and New York have cities that routinely rank on lists of the most expensive places to live, own, and rent in the United States. Seems like a fair tradeoff if you ask us.

For the next few weeks, we’ll be be like the pervy geography teacher you never had, bringing you tantalizing tidbits about our country’s sex life. Until the next installment, check out this Heat Map, which provides live, up to date information on what people around the US are talking about when it comes to getting down.

You can even enter for a chance to win some free condoms, because we’re just very generous like that. Get out there and make your country proud, kids.