Here’s Why Having Sex With An Ex Feels So Damn Good, According to Science

You know it’s wrong, but it feels so right. 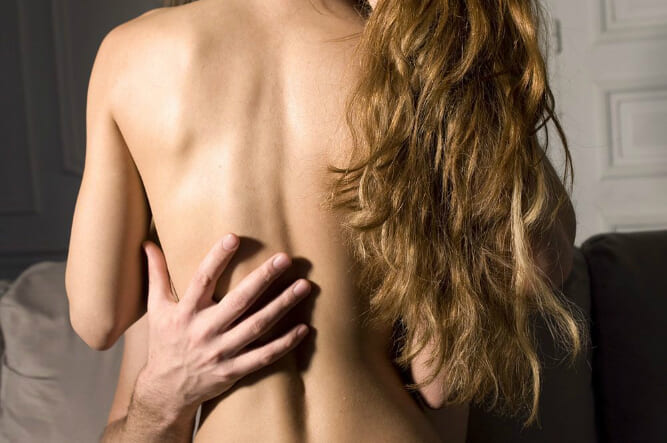 Everyone has a different relationship with their ex. Some people are friends with their ex, some are neutral, but most often, it’s closer to the “hate” end of the spectrum. After all, your ex is your ex for a reason. Clearly something significantly negative happened that led to the end of the relationship.

But despite our general feelings towards an ex, there’s no denying one simple truth: sex with an ex is incredible. Sure, there might be some self-loathing afterwards considering you just completely disregarded everything you stand for and hooked up with someone you shouldn’t be hooking up with, but during sex, it’s great.

So, why is sex with an ex so tempting for many people? Why do couples who end their relationships in tears and strongly worded last remarks such as “See you in hell, you son of a bitch!” find themselves in bed together four months later? Apparently, it happens mainly because ex-sex feels better than any average sex with an average person.

According to scientists at Northwestern University: “Orgasms feel so good because sexual stimulation sends the brain into an altered state of consciousness; it blocks everything else, and allows us to solely focus on the sensation.”

“Sex releases neurochemicals that forge emotions, feelings of attachment, and even love, according to Psychology Today. The level of pleasure we feel is connected to the release of the chemicals, which can be used to measure the intensity of our orgasm.”

What this basically means is that sex becomes more enjoyable and more pleasurable when you do it when an ex because the connection is already there. You’ve had sex with this person many, many times in the past, and you have a deep connection that will never go away, no matter how messy the breakup was.

“This person is familiar. Familiarity can create security,” Patrick Wanis, human behavior and relationship expert, told Medical Daily, suggesting familiarity and the accompanying security is one of the main reasons why people set aside their self-respect and hook up with their ex.

“Going back to an ex is a forever phenomenon,” relationship expert Audrey Hope says. “You don’t have to be in the same room with a former lover or spouse to still feel the bonding.”

Well, my friends, that is why you want to reunite with your ex’s crotch for a few hours every now and then, especially when you’ve had a couple of drinks. You simply want to have sex with someone familiar.

However, this does not mean that you should have sex with you ex, because it tends not to end well for most of us. She might end up feeling bad all over again and start crying, and you obviously want to avoid that like a plague, so it might be better to refrain from texting your ex when you think of her.

But then again, life is short. Do whatever you want.