We Finally Know Why Women Have Orgasms, Thanks To Science

The question of the century finally gets answered. 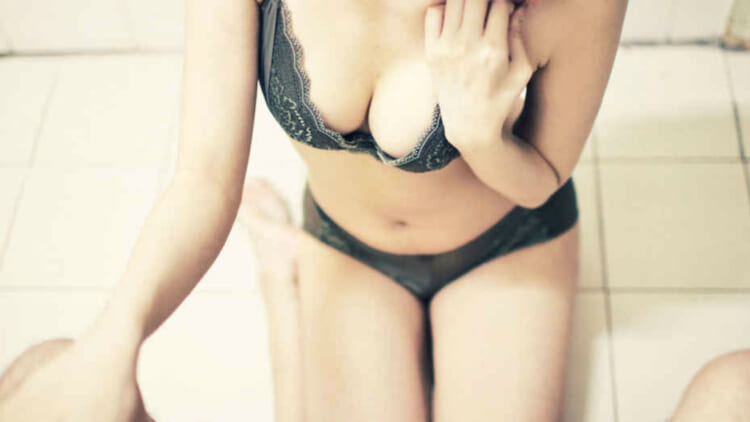 In case you didn’t know, we have sex to procreate. That’s kind of the only reason why we have those innate urges to take off our clothes and touch each other. And when we do that in just the right way, we have orgasms. And those orgasms lead to babies!

But when men orgasm, it’s for a legit purpose, aside from it feeling amazing. Male ‘gasms forcefully propel semen deep into the naughty bits of a woman, which then get her pregnant. Thus mission accomplished.

But why do women have orgasms? They don’t need to climax in order to get pregnant…so why do we need to go through all that trouble to get her to orgasm?! Well, science finally has an answer.

According to scientists Mihaela Pavlicev and Günter Wagner, the female orgasm might be the evolved remnants from our evolutionary past, back when women had an insane hormonal surge during sex that was necessary for reproduction. Considering humans evolve very slowly, it makes sense.

“It is important to stress that it didn’t look like the human female orgasm looks like now,” Pavličev wrote in the report, published in the Journal of Experimental Zoology. “We think that [the hormonal surge] is the core that was maybe modified further in humans.”

In order to find out this crucial information, Pavlicev and Wagner dug deep into the anatomy and behavior of various placental mammals, and found that in certain animals, such as cats and rabbits, hormonal surges during sex cause eggs to be released from the female’s ovaries, which is called “male induced ovulation.”

However, aside from the baby-making concept, orgasms are still good for bonding, since it releases a rush of hormones, including oxytocin, so there’s a good reason why it hasn’t been bred out of our genetic profiles.

“There is a lot of discussion about whether it could have any functions like in bonding behaviour and things like that – so we cannot exclude that it actually has co-opted some other function after it lost its function in reproduction,” said Pavličev, suggesting female orgasms are still good for something.

That said, the female orgasm hasn’t evolved out of our DNA just yet, so make sure you give her the big O.