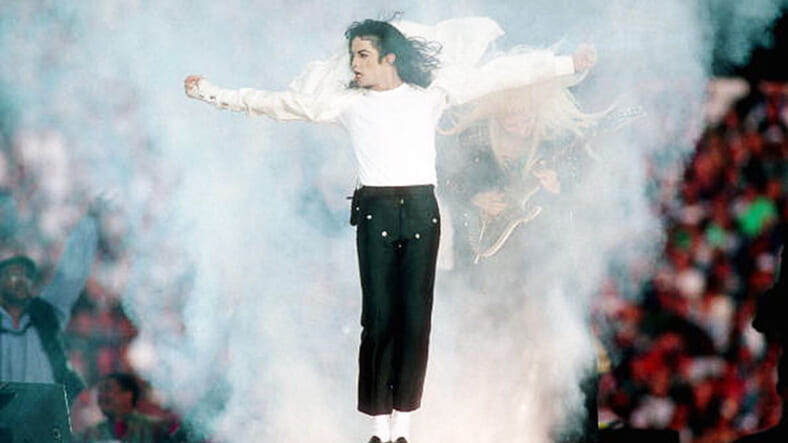 If you die with big money you may be gone, but your bank account will live on—and even continue to grow. That’s the lesson from the 2016 Forbes list of “Highest Paid Dead Celebrities.”

Greats who died recently, like Prince, are indeed on the list, but the 10 richest folks by and large are people who have been gone for years but their estates keep earning away, such as King of Pop Michael Jackson. There are a couple of surprises as well—who’d expect Dr. Seuss to show up among names like Bob Marley and your granddad’s favorite pin-up girl, Bettie Page?

The full Forbes list includes names you might have expected to show here, such as late rock legend David Bowie, who died in early 2016.

Here’s a Halloween-themed way to look at this rundown: If there was a zombie apocalypse tomorrow and the dead rose from their graves, these are the folks who’d be able to afford to eat the best possible brains.