Police are on the lookout for the balding bandit. 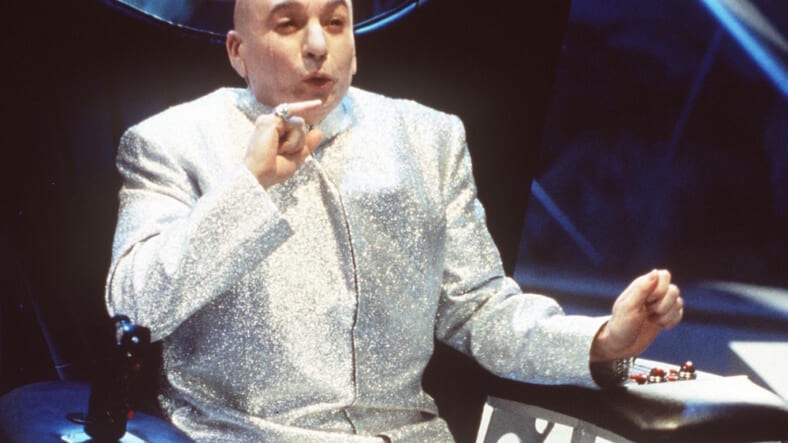 Nothing can stop the tides of age and time, but one man in Ohio is pulling out all the stops to get his youth back. To that end, he’s stolen a prodigious amount of hair growth formula and memory supplements—$1,000 worth, in fact.

The balding bandit was caught on surveillance cameras at multiple locations, and police are looking high and low for the man on a Rogaine-snatching reign of terror. The rapidly aging criminal is behind thefts at an Ohio Walgreens as well as a Walgreens and a CVS in Kentucky. Police from both states have posted to social media security images of the man:

Your help is needed in identifying a serial thief. The individual pictured was involved in the theft of $847.00 in…

The male pictured in the photo has allegedly shoplifted merchandise from three locations in our city. He has hit a CVS…

The released photos also reveal the thief’s modus operandi, which is emptying the boxes of Prevagen and Rogaine before making off in his white Jeep.

Although he may look 20 years younger by this point with newly-acquired flowing locks, so he could be pretty difficult to find.