The 25-year-old Air Force vet gave classified Russian hacking docs to a news website…does she deserve to be locked up for a decade? 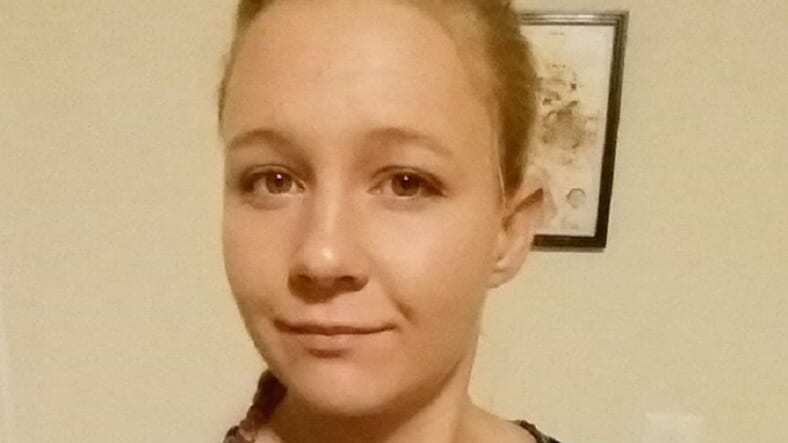 On Instagram Reality Leigh Winner was a fairly normal 25-year-old woman. She posted plenty of pics of her food as well as selfies and videos of her workouts. The federal government, however, believes the ironically-monikered Winner—an Air Force vet and federal contractor—is responsible for leaking secret reports to The Intercept. If she’s found guilty of doing so, she could face a decade in federal prison.

Winner was working for the Pluribus International Corporation in Augusta, Georgia when she allegedly gave The Intercept documents proving Russian hackers attempted to break into systems used by voting machine companies prior to the 2016 presidential election.

Lolwut? Started my day right with a great bench session of 8×2 at 160, and finishing it up with 2×2 at 170. Dumbbell rows 8×6 at 60. Conquered my box jump fears with a max of 24″ box with 45lb and 35 lb plates stacked. But. There isn't a filter out there that can save this picture 😂 100 GHDs per day in 2 sets of 50 won't give you abs but it's become a comfortable warm up. Whatever, I'm going on vacation this weekend for 3 days of muscle recovery before testing all my max lifts next week and evaluating how to reach the lifting meet at the finish line. And remembering to not take myself so seriously. #goals #crossfat #powerlifting #myface #instajournal

According to numerous reports, Winner was outed as the leaker when reporters from The Intercept attempted to confirm the documents she’s accused of giving them were real. Government investigators were able to use microscopic details embedded in the printed material to track it to her.

When she was interviewed at her home in Georgia, Winner reportedly admitted to searching out and printing the information, even though she didn’t have any job-related “need to know” and was aware that the hacking info was considered classified.

Winner, who also posted intensely critical statements about President Donald J. Trump on her social media accounts, could end up imprisoned for 10 years if she’s convicted. In an interview on CNN, her mother Billie Winner-Davis said she believes her daughter is “ready to pay the price.”

“My biggest fear in all of this,” Winner-Davis continued, “is that she’s not going to get a fair trial…She’s going to be made an example of.”

Winner has received support from no less than Wikileaks founder Julian Assange.

It doesn't matter why she did it or the quality the report. Acts of non-elite sources communicating knowledge should be strongly encouraged.

Winner faces a judge Thursday to see if she’ll be let out on bond. Unlike Assange or NSA leaker Edward Snowden, she may not have any refuge available to flee to before she has to go to trial.