Adnan Syed of ‘Serial’ Has Been Granted a New Trial

Score one for the power of the podcast. 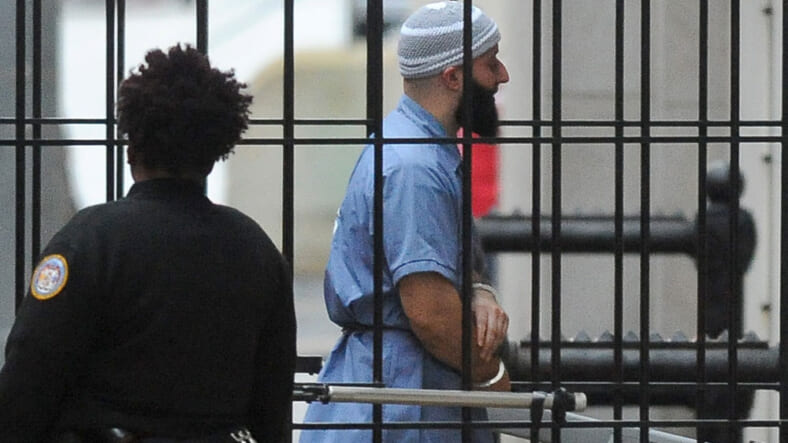 A judge in Baltimore Thursday vacated the murder conviction of Adnan Syed, the accused at the center of the first run of the mega-popular true crime podcast, Serial. Syed is now getting a new trial.

The Baltimore Sun reports that the order came on Thursday. In his decision, jurist Martin Welch wrote that the new trial was based in part on the fact that Syed’s lawyer “rendered ineffective assistance” to her client by failing “to cross-examine the state’s expert regarding the reliability of cell tower location evidence.”

Syed, whose story was told through dramatic interviews and careful reporting by Serial host Sarah Koenig, was serving life after his conviction for killing his one-time girlfriend Hae Min Lee.

Today’s ruling was the outcome from a hearing held in early 2016, when Syed’s new attorneys insisted the first trial had been marred by sketchy cell phone records and ignored testimony from a witness who could have provided Syed with an alibi.

Maxim.com readers may recall that this website  broke the news last year that Bowe Berghdahl would be the subject of Serial’s second season.