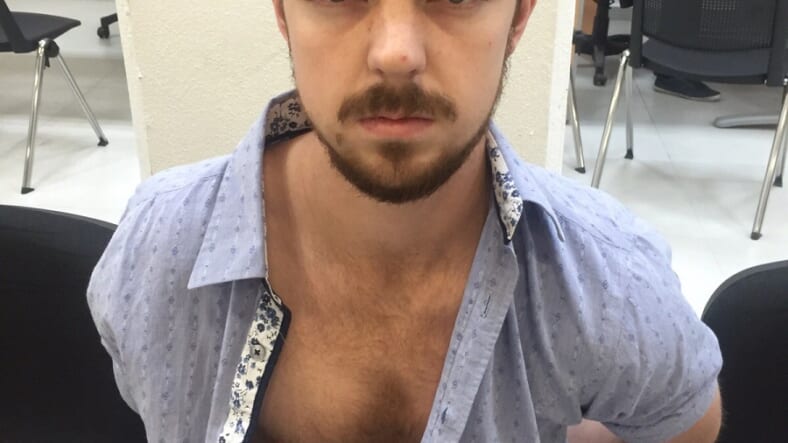 Ethan Couch — the Texas teen who once skated on multiple homicide via DUI charges with what amounted to a judicial slap on the wrist — will have to go to prison after all. Couch was sentenced to a 720-day stay in a county jail Monday after he allegedly attempted to flee possible investigations into whether he’d violated terms of his probation.

Couch became infamous after his attorneys offered an “affluenza” defense in his 2013 drunk driving trial. Essentially, they contended Couch’s stunning lack of responsibility was the result of being coddled by well-off parents. He wasn’t responsible for the deaths of four people because he’d never learned that his actions have consequences. A judge in juvenile court gave him 10 years probation.

Then, video was posted on Twitter in late 2015 which seemed to show Couch at a party where alcohol was present, a clear violation of his probation. He and his mother Tonya Couch vanished and were later picked up by Mexican authorities and sent back to the United States. Tonya is currently under house arrest after being charged with assisting her son’s flight from Texas law.

While it might be satisfying to see this rotten kid finally get some real time behind bars, the AP reported that Tarrant County judge Wayne Salvant told Couch’s attorneys Monday that they had two weeks to prepare arguments against their client’s sentence, and that nothing he’d done was “set in stone.” So Couch could get more time, or he could even skate all over again, provided his attorneys are still silver tongued enough to make a case.

Let the guy become accustomed to jailhouse jumpsuit couture. It’s a good look on him.