Yet Another Young Model Has Reportedly Sold Her Virginity For Millions 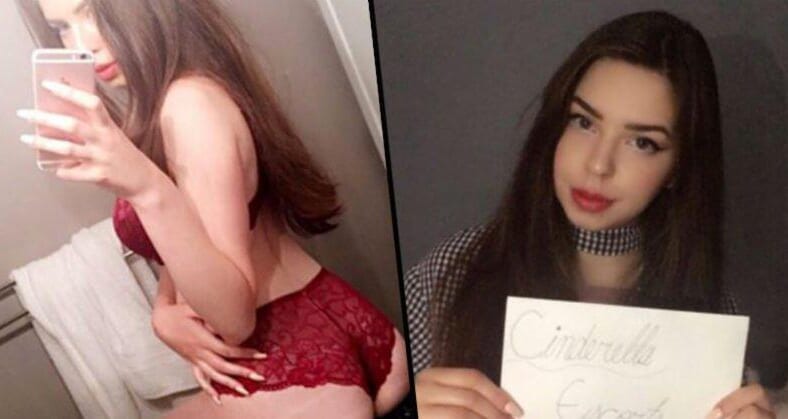 An American model named Giselle has reportedly auctioned off her virginity to an Abu Dhabi businessman for close to $3 million dollars.

The 19-year-old called the astoundingly high bid “a dream told true” and plans to use the money for tuition fees and travel.

“I think the trend to sell your virginity is a form of emancipation and I am shocked about people who are against allowing a woman to sell HER virginity.” Giselle said.

“If I want to spend my first time with someone who is not my first love, that’s my decision.”

The sordid service is provided by the notorious online prostitution site Cinderella Escorts. The anonymous businessman reportedly outbid a Hollywood actor and a Russian politician.

A Cinderella Escort spokesperson says that the $3 million figure shows “a desire to auction.”

“The high bidding for Giselle’s auction shows us how high the demand for virgins is. Business people from all over the world have been bidding.”

We, on the other hand, would be delighted never to hear about one of these unholy transactions ever again.