Americans Are Now Boozing More Than Ever Before, And We’ll Drink To That

There’s been a HUGE increase in drinking lately… 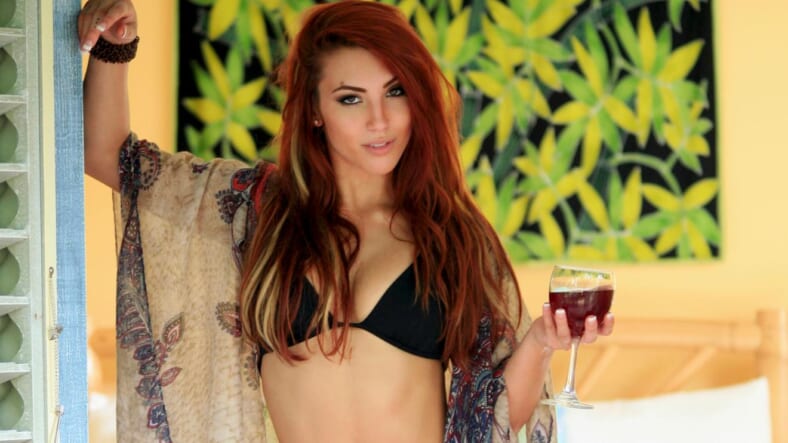 If you just got home and cracked open a cold one, rest assured you are not alone—Americans are drinking more than ever before, and drinking a lot.

A new study published in JAMA Psychiatry drew from individual surveys given to thousands of U.S. citizens and revealed that drinking patterns rose sharply between 2002 and 2013.

The elderly drank 65 percent more over time. The underprivileged saw a similar rise in consumption. Women have really begun tanking up, with their drinking shooting up by nearly 84 percent. Sup ladies!

That astronomical increase is only topped by the upswing in drinking among African Americans, who increased their intake by 93 percent.

The scientists behind the study indicated concern that the ties between heavy drinking and multiple health issues make this major uptick “a public health crisis.”

Whatever their reasons for really tanking up, the general cost of increased drinking across the board is high: $250 billion a year.

It’s good to get a reality check sometimes and understand that for some, alcohol really can be a big problem. But for many others, it’s still the best way to slide into a weekend.

So tip one back tonight. Just know when to say when.